India is one such country where religion plays a pivotal part. United by cultural indifference and religious belief India stands amidst from other countries. Jainism is one of the ancient religions which is practice in South-Asia after Hinduism and Buddhism. The most peace-loving religion in South Asia is Jainism. Jainism has penetrated the Indian in the history deeper which resulted in many beautiful temples to adore. Ranakpur Jain temple is one of them whose architecture brilliance attracts the eyes instantly.

Ranakpur Jain temple or popularly known by the name Chaturmukha Dharana Vihara. Dedicated to Tirthankara Rishabanatha, the temple is located near the Pali district of Rajasthan. It is to be believed that the temple is considered as one of the important temples of the Jain cult. The area consists of various temples such as the Chaumukha temple, Surya temple, Suparshavanatha temple, and Amba temple.

The year 1446 marked the foundation of the temple as per the historic reference. It almost took fifty years to construct a beautiful temple. Rana Kumbha was the thee then ruler whose instruction has erected this beautiful mansion.

Architectural detailings of the temple

Ranakpur Temple is one of the famous temples after the Dilwara Temple. The intricate carvings and unique architecture have mesmerized the viewers in a very different segment. Nalini-Gulma-Vimana or the heavenly vehicle was the primary form for constructing it. As per the historical shreds of evidence, the dream sequence has helped in the construction of the figure.

There are many sections in the temple holding significant features. The main attraction section is the Garbhagriha where lies the main idol Chaumukha Adinatha. Furthermore the dancing hall, Rangamandapa is led by the four sanctums. The dancing hall again connects to the storeyed mandapa namely Balana and Nalimandapa.

One of the interesting features is the sub-shrines where it encloses the courtyard. The whole temple is a carving art certified with great skill work. The peripheric of the temple is about 48,000 square feet with 144 pillars and twenty-nine halls.

Well, it is definitely a grandeur of the grandeur, isn’t it !!

The limelight of the grandeur is the carved idol of Parshavantha. One thousand snakes nad numerous tails describes the image of the idol.

Nearby Places to Ranakpur Jain Temple

Apart from Ranakpur Jain temple, places like Mucchal Mahavir Temple, Surya Narayan Temple, and activities like shopping in Ranakpur are the things to opt for.

Situated in the Kumbhalgarh Sanctuary, Mucchal Mahavir temple pay the homage to Lord Mahavir. The temple welcomes two sculptures of elephants at each side.

Another beautiful temple in Pali is the Surya Narayan temple. The temple pays homage to the sun god. The temple also features Lord Surya riding a chariot with seven horses.

Rajasthan is itself a place of shopaholics which abounds the tourist with lots. Ranakpur is a small village which serves the paradise for shopaholics. It is a place to buy souvenirs and makes the tour a memorable one.

As Pali is a hot place thereby October to mid-February is the ideal period to travel the city. Summer season is a way too hot which makes the tour unbearable. The winter season helps the tourist to view the area comfortably and is apt for sightseeing.

How to reach Ranakpur Jain Temple

To reach the Ranakpur Jain temple, Udaipur airport is the nearest airport where you must take a cab or public transport to reach the city.

Chaturmukha Dharana Vihara or Ranakpur Jain Temple lies approximately a 68 km distance from the Udaipur airport. If you wish to travel by train, there are numerous trains connecting the city. Falna railway station is the nearest railway station. 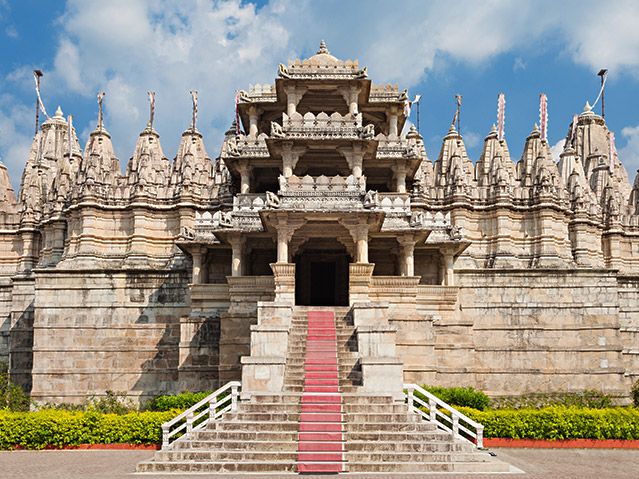 India is one such country where religion plays a pivotal part. United by cultural indifference and religious belief India stands amidst from other countries. Jainism is […]
Do you like it?0
Read more 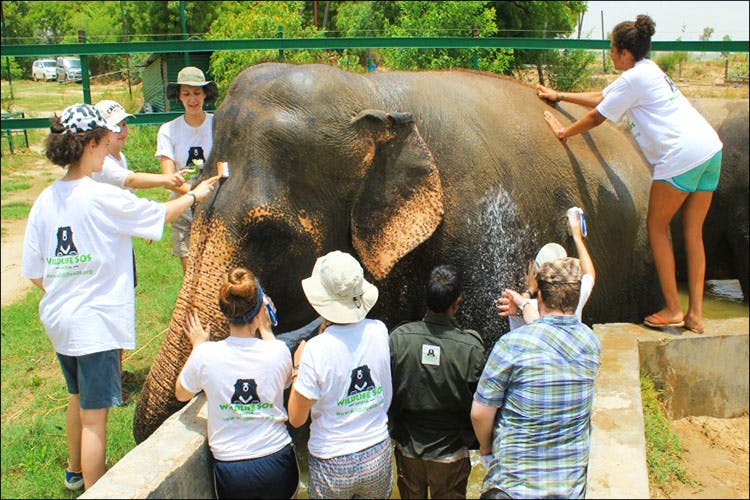 With each passing year, pollution has affected every sector of livelihood. Wildlife is the most affected community amongst all living beings. Many animals are in a […]
Do you like it?0
Read more 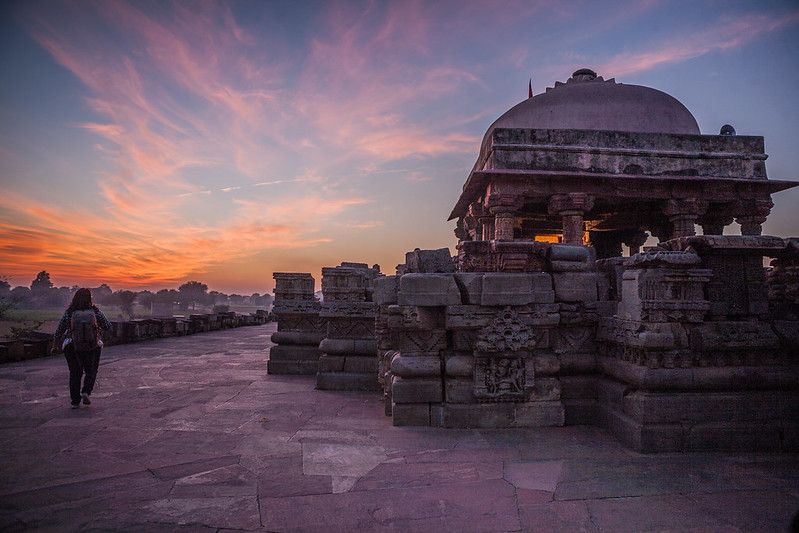 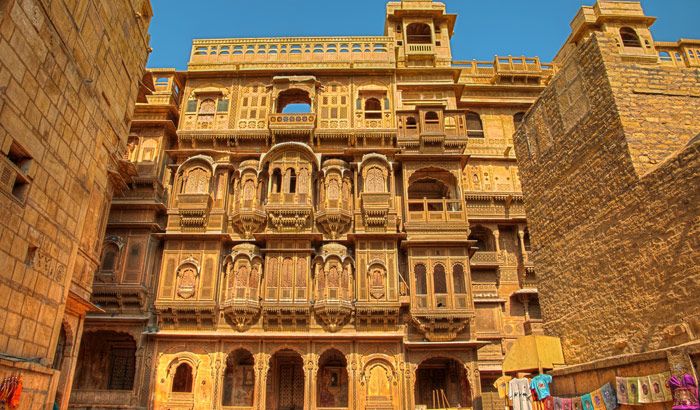 Architecture has always proved a pivotal part in India’s tourism. A special position is to hold in terms of architecture which proves Rajasthan a top-notch place […]
Do you like it?0
Read more
123
Next page