Kumbh Mela is one of the most attractive and the biggest gathering of pilgrimages where mass gathers to show their devotion by bathing in the sacred river. It occurs periodically in 4 different locations- Haridwar, Prayagraj(Allahabad), Nashik, and Ujjain which are located at the banks of river Ganga, the confluence (Sangam) of the Ganges and the Yamuna and the invisible Sarasvati at Allahabad; the Godavari at Nashik; and the Shipra at Ujjain respectively.

Every location’s celebration is based on a different position of astrology of the Sun, the Moon, and the Jupiter. The celebrations happen at the exact moment when these sites are completely engaged, as it is well thought-out to be the sacred occasion in Hinduism. 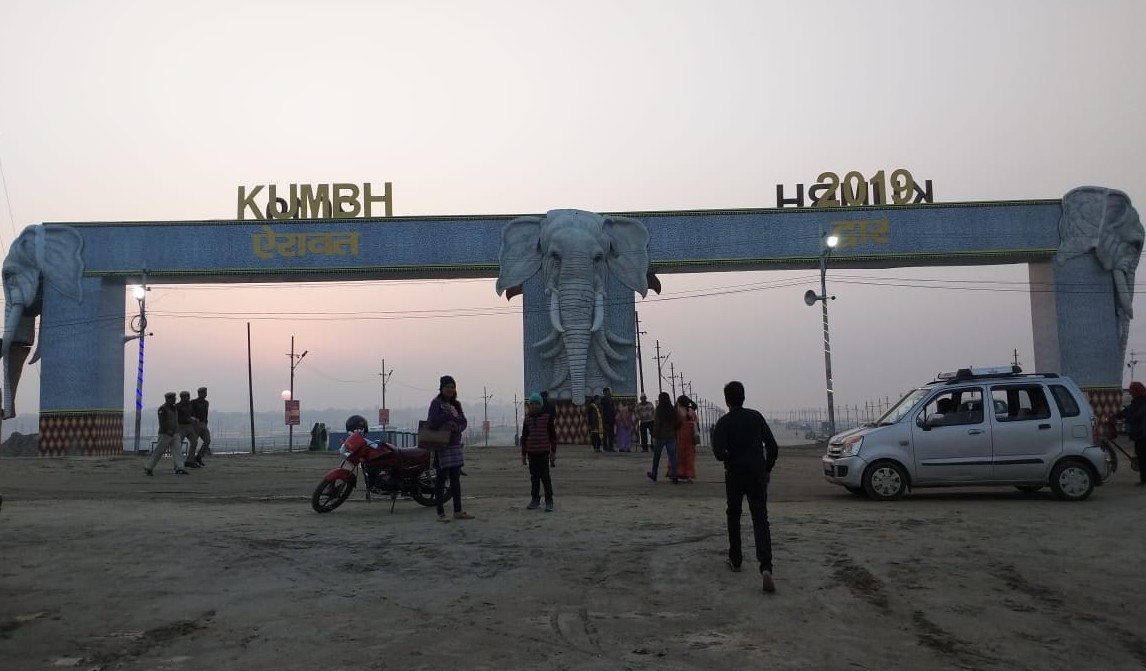 The Kumbh Mela is classified into three categories: 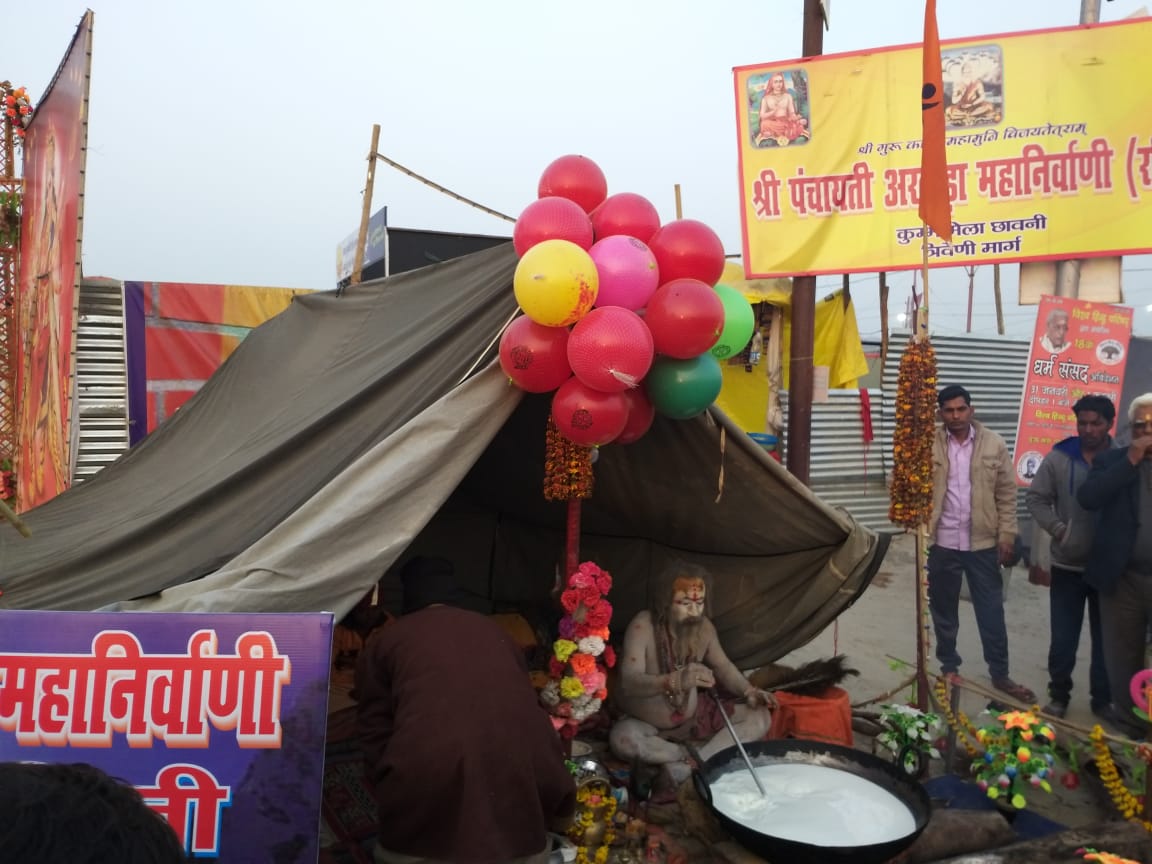 The holy city for the Hindu is believed to be the spot where Lord Brahma originally offered his sacrifice after the formation of the earth. According to the Hindu mythology, this city is one of the four spots where ambrosia dropped due to which it is a Kumbh Mela destination. The world’s biggest religious gathering, Kumbh Mela in Prayagraj occurs at the convergence of three sacred rivers of India, Ganga, Yamuna, and Saraswati. When Jupiter is in Taurus and the sun and the moon are in Capricorn Kumbh it is then that the Kumbh is organized in this city. Devotees crowd up the Ghats of Allahabad to take a holy dip in order to attain Moksha.

The Gateway to Lord Vishnu from where River Ganga flows through the land, increasing the pilgrimage significance of the city. Haridwar is also recognized to host the world’s largest fair, Kumbh Mela every 12th year and Ardh Kumbh Mela every 6th year where the devotees amass close to the banks of the River Ganga. This occasion begins when Jupiter is in Aquarius and sun enters Aries.

The town of Temples placed aboard the Kshipra stream gets most of its spiritual importance from Shri Mahakaleshwar temple. Apart from this, it’s additionally one in every of the four places wherever Kumbh Mela is organized. Kumbh that’s called Ujjain Simhastha commences once the Jupiter is in Leo. The devotees accumulate close to the Kshipra stream and take a dip within the water. It’s believed that this Snan (bath) washes away all the sins committed by individuals. This dip cleanses the soul and brings the person nearer to realize moksha.

Situated on the banks of River Godavari, is a town that holds plenty of cultural and spiritual importance for Hindus. One the reason that makes it quite necessary place is the Simhastha celebration. Kumbh Mela in Nashik additionally called Nashik-Trimbakeshwar Simhastha very auspicious festival that’s either organized once Jupiter is in Leo or when Jupiter, Sun, and Moon are in Cancer on lunar conjunction. 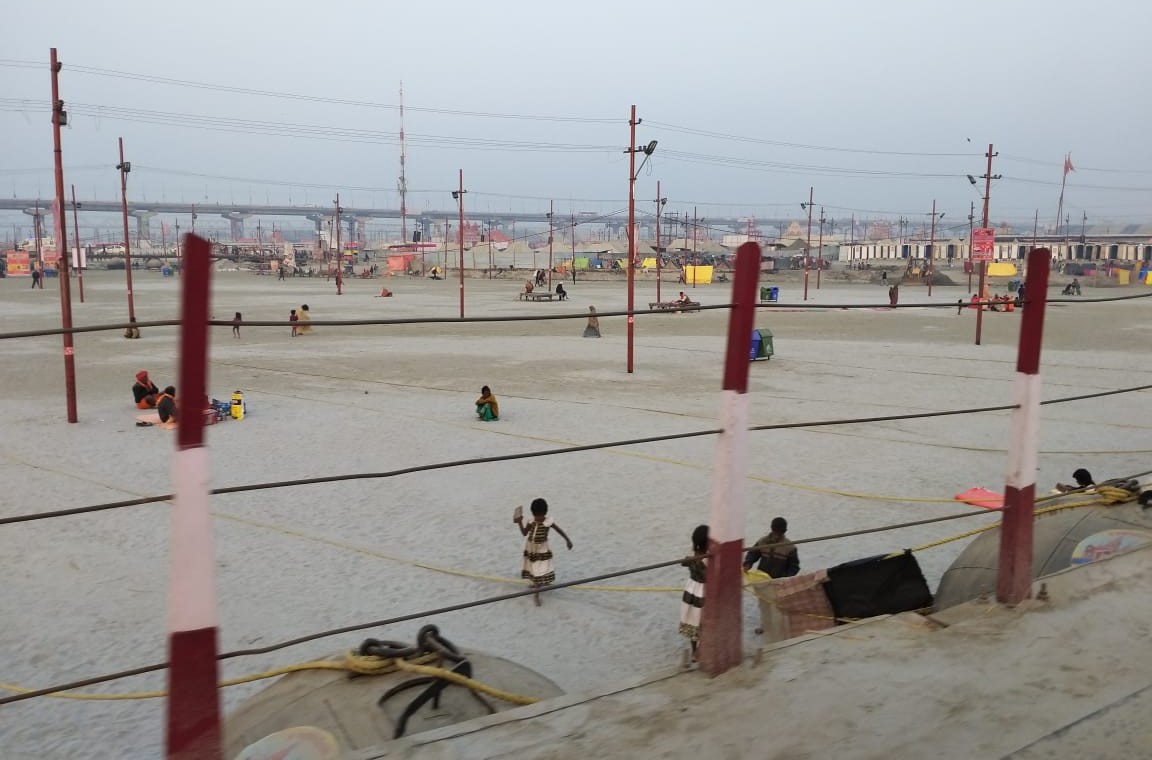 According to the Hindu mythology once Durvasa Muni cursed the Demigods. On losing all their strength and powers they approached Lord Brahma and Lord Shiva to reclaim their power. They both suggested Demigods that they must pray to Lord Vishnu to regain their strength.

Lord Vishnu asked them to churn the ocean of milk that was then called ‘Ksheera Sagar’ so as to induce Amrit. it absolutely was the sole resolution to regain their strength back, however, this job was difficult for all of them since they lost their power and strength to try and do this task they created a mutual agreement with Demons. The Demons united to assist them with just one condition. The condition was that they would share half (1/2) the nectar of immortality (Amrit) with them.

The Meru Mountain played the part of churning rod to churn Ksheera Sagar. “Vasuki” often referred to as the King of serpents put in in the process by playing the role of rope around the mountain. The Gods had fear in their mind that if the Demons became immortal by drinking Amrit, they’ll certainly create disturbance in the whole world. Therefore, hen Dhanwantari appeared with Amrit Kalash in her hands, the Gods gave a symbol to the Indra’s son, Jayant, to take that pot from Dhanwantari.

To get that Amrit Kalash, the Demons and Gods fought around twelve days straight as well as twelve nights. It is said that the one day of that period is measured to be equal to one year of the current time. During this battle, few drops of Amrit fell down at four places of Earth. The places were Prayag, Haridwar, Ujjain, and Nashik. That’s why Kumbh is well known every twelve years on these four places. This is often considered the story behind the Origin of Kumbh Mela.

Kumbh Mela 2019 in Prayagraj, the world’s largest congregation of religious pilgrims is renowned with a lot of enthusiasm. Every day around lakhs of people visits the sound most of the visitors being from outside India. Kumbh Mela 2019 started on 15th January 2019 and will end on 4th of March 2019.

People from different part of the country with various beliefs come here to take a dip in the holy water to get rid of their sins. After taking a dip, the pilgrims wear clean clothes and proceed to worship by the riverbank.

You can reach Prayag easily. It is one of the most important destinations for Uttar Pradesh tour. 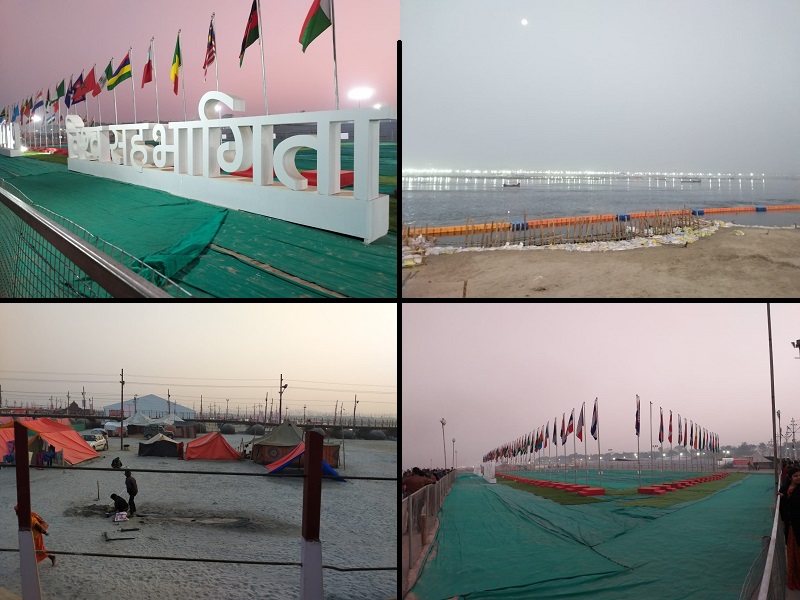 The mystical Kumbh Mela being the biggest human congregation is so auspicious in itself that missing it would be vacuous. Like any mela it so amusing and likely. Certainly, it differs from other mela organised across the world, the unique custom and belief and its eccentricity stands it out and successfully leaves its lifetime effect on your mind and soul.

The colours, customs, sadhus, everything adds to its beauty. Don’t miss this opportunity of attending the Ardh Kumbh Mela(this time organized in Prayag) and plan your trip to Kumbh Mela 2019 and come back with a bag full of memories and satisfaction. 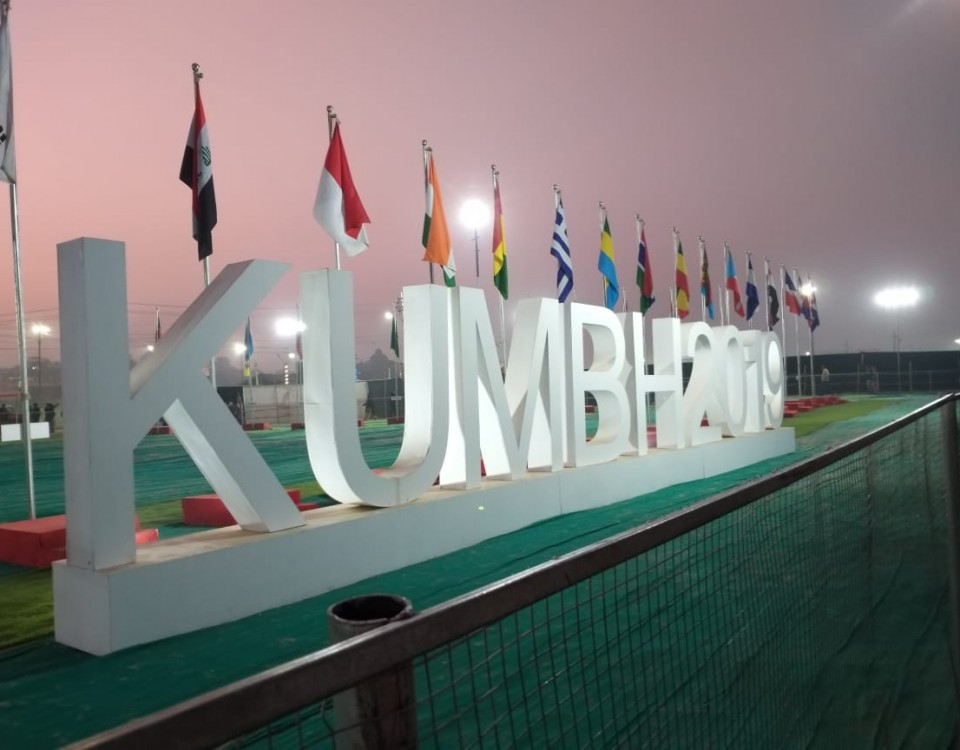 Kumbh Mela is one of the most attractive and the biggest gathering of pilgrimages where mass gathers to show their devotion by bathing in the sacred […]
Do you like it?0
Read more 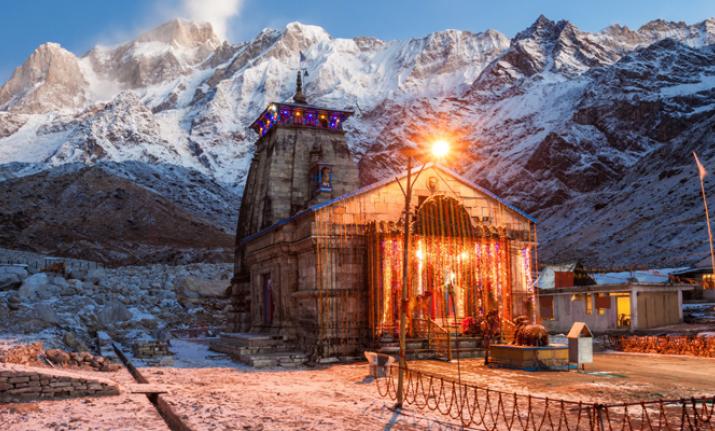 Kedarnath, literal meaning ‘powerful god’ is the temple of Lord Shiva. Kedarnath temple is one of the four Chota Char Dham Yatra sites in Hindu mythology. […]
Do you like it?0
Read more
Prev page
123