Himachal Pradesh is known for its great mountain ranges. It is a state full of charming little towns all stationed on top of wonderful mountains. The […]
Do you like it?0
Read more 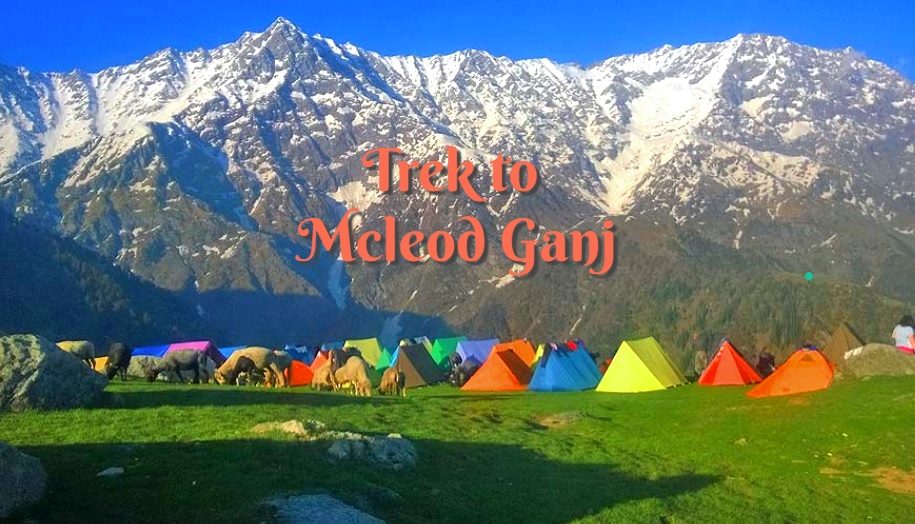 Dharamshala in Himachal Pradesh is the perfect escape for anyone who is looking to get out of the sweltering heat, that engulfs India during the Summer […]
Do you like it?0
Read more 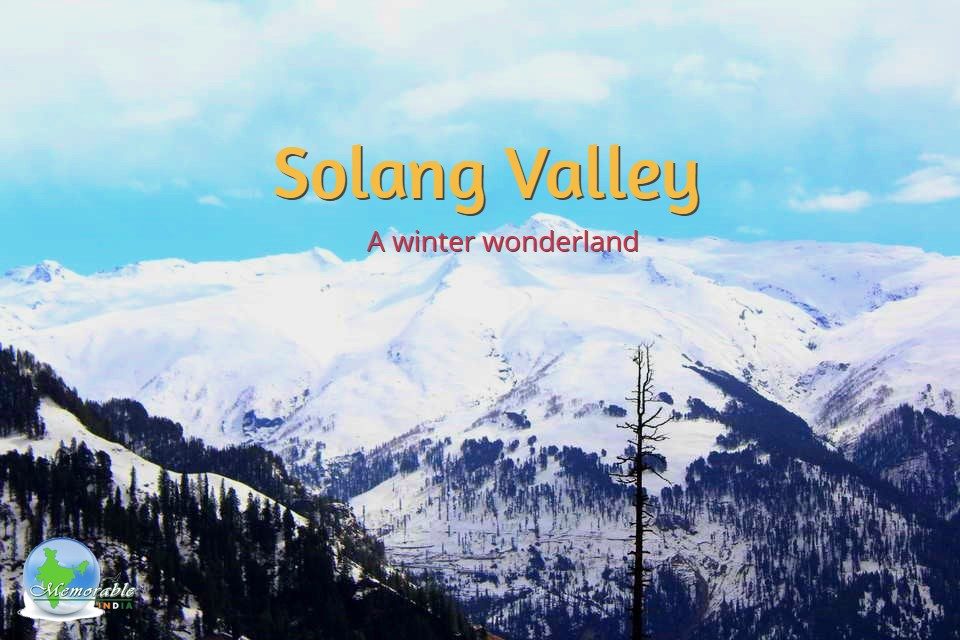 The lush green fields cover the terrain as far as the eye can go, the beautiful blue sky colours itself with those white fluffy clouds and […]
Do you like it?1
Read more 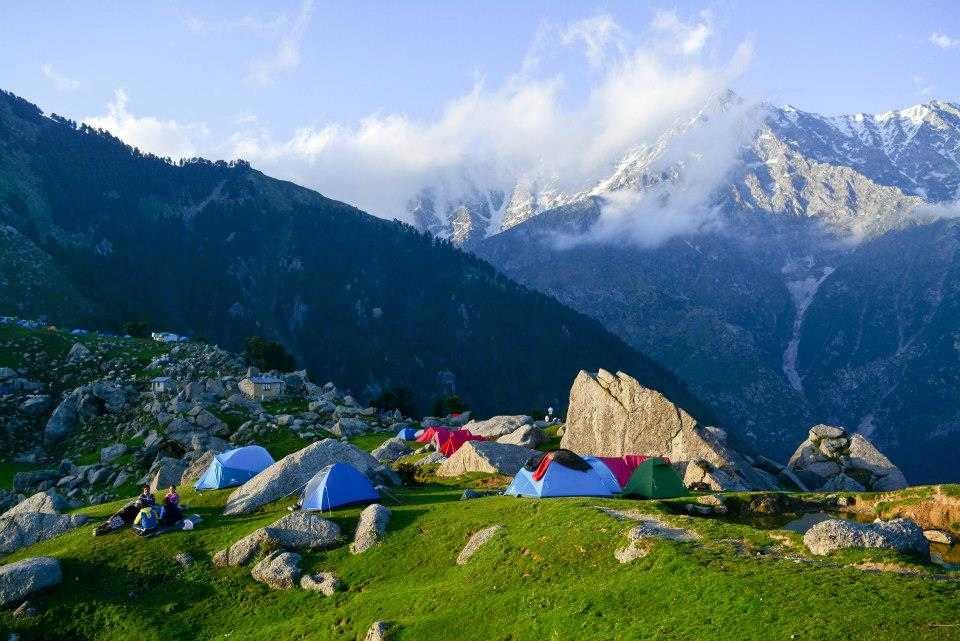