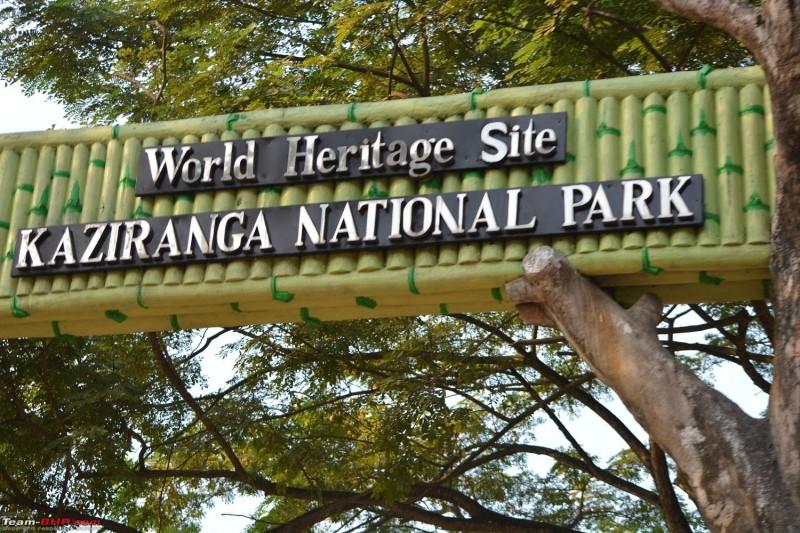 The beauty of a forest is unlike any of the other natural landscapes. Forests are alive, they are a world within themselves. Every part of a […]
Do you like it?0
Read more