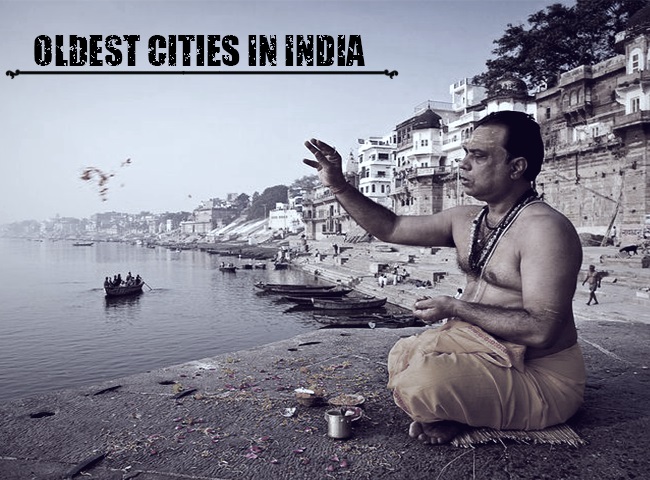 Once upon a time, the cities of India thrived with immense wealth, as the elegant queens and kings roamed around with their regal gold pieces of […]
Do you like it?0
Read more