The Udaipur city was founded by Maharaja Udai Singh II in the year 1568. This beautiful city is considered as the most romantic city of the state of Rajasthan. Known for its age old culture and tradition, it provides the best example of Hindu and Islamic culture. Surrounded by the rolling hills, Udaipur city has a number of palaces, temples and havelis that will simply make you mesmerized. The paintings, crafts and performing arts of Udaipur are also widely popular worldwide. You can have a perfect blend of sight and experience for which this city has been rightly called ‘Venice of the East’. Sightseeing in Udaipur includes some major forts, palaces and havelis which are the Lake Palace, City Palace, Sajjangarh Fort, Bagore-ki-Haveli, Neemach Mata Temple, and Jagdish Temple. - See more at: http://memorableindia.com/blog/places/udaipur/#sthash.1ebzoZOA.dpuf 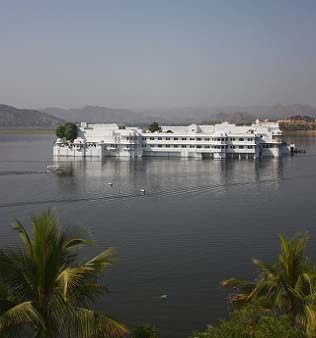 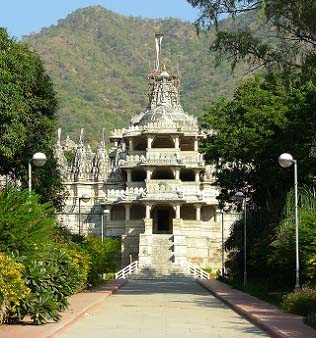 Excursion to Ranakpur Temple From Udaipur