6 Luxury Forest Resorts You Have to Spend a Night In!

10 Must Know Tips For Packing Your Carry-on 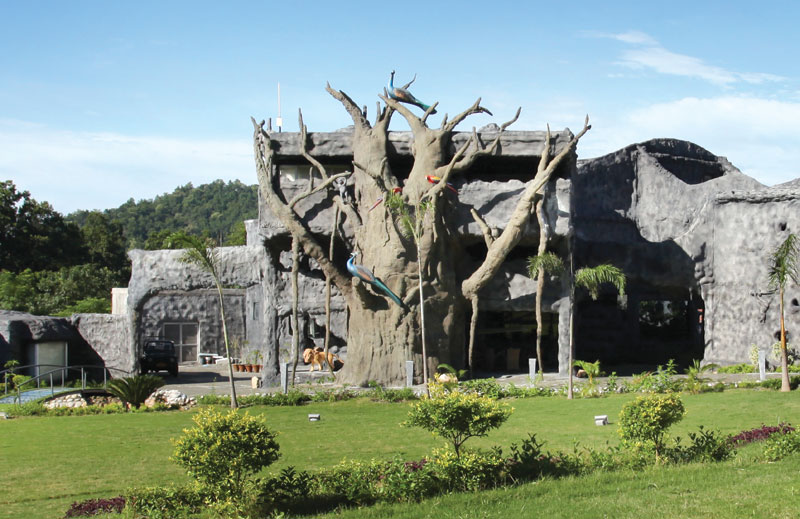 Abnormal activities and appearance of any type of spirit in any place gets it to be considered haunted. Being the large country that it is, India is believed to have different haunted places, either big or small. Abnormal activities are linked to some of these places while there are also others that are associated to spirits. As a matter of fact, you are bound to realise that each and every of these locations has a story unique to it to tell, some of which may seem so unbelievable. These haunted locations are however regarded restricted and in any case you want to conduct an investigation on them, you are required to seek special permission. Among the most famous haunted places are the historical buildings like the forts and palaces.

Situated in Rajasthan, it is commonly claimed that no one who stays at the Fort of Bhangarhin darkness has ever made it back. It is due to such claims that strict official information is set up which bars visitors from entering after sunset and before sunrise. Quite a number of people have expressed their own experiences with regards to people missing within the fort. This is often regarded as a curse that was placed by an ancient tantric. 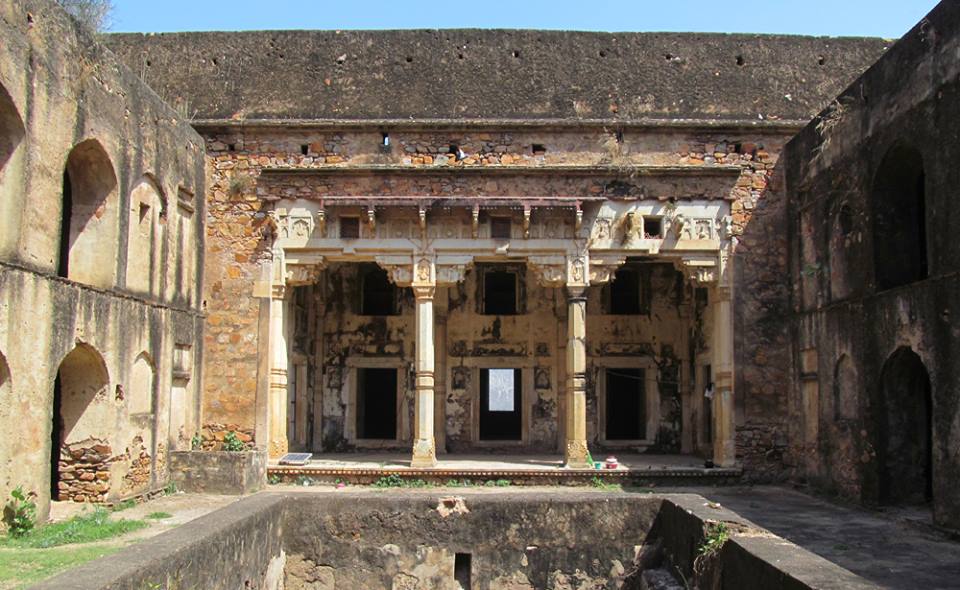 When you take a walk  towards the Dumas Beach Gujarat in the night, you will hear noises from someone telling you to go home rather than to go forward. There are, as a matter of fact, several people who have had encounters with plenty of scaring things on this particular beach. This is basically why it is regarded as a haunted place. A number of people also believe that dogs run from this beach as it is commonly claimed that when here, they have the ability to see ghosts.

Since the last three decades, the Supreme Court has been  regarded a haunted place. On any occasion a murder trial is conducted, any brave or foolish individual is cursed and terrorised by a ghost. This bars the victim from making it into the court. 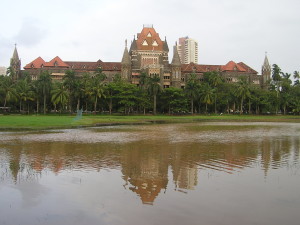 All through the country, Ramoji Film City is a popular and renowned as having hotels that are haunted. Initially, this film city played the grounds of battle for the Nizam sultans. There are quite a number of witnesses who have reported that lights which are kept on top constantly topple off. The light men who normally sit at the top are also said to be pushed and there are several of them who have sustained injuries. Also, when food is left in the rooms, it is found scattered. 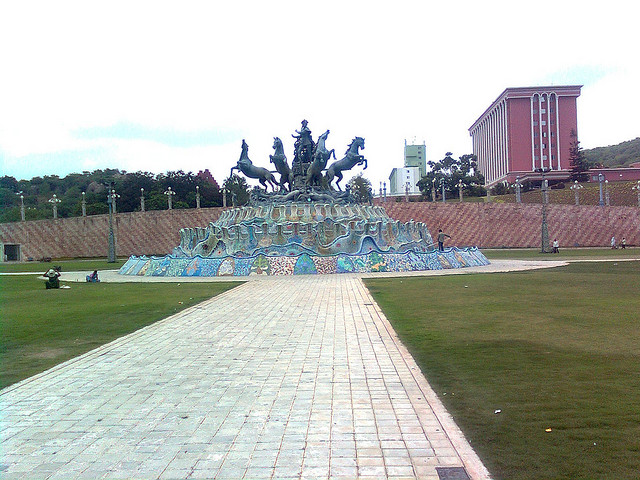 With a local well close by, the D’souzaChawl is situated in Mumbai, close to the Canossa primary. No boundary walls were linked to this well. At one time, a lady fell into the welland ever since, the lady is said to have been seen on certain occasions appearing near the well. She has been seen by numerous locals. She is seen to wander around near the well and vanish at the break of day, however, she neither causes harm nor terrorises anyone.

The Shaniwarwada fort was at one tie ruled by the Peshwas. There is a time that an heir to the kingdom of Pune was, as ordered by his uncle, assassinated. Due to tis, he shouted “uncle save me”. This has gone on and even people nowadays still hear him crying out in the middle of the night. It is more rampant particularly on the day of the new moon. 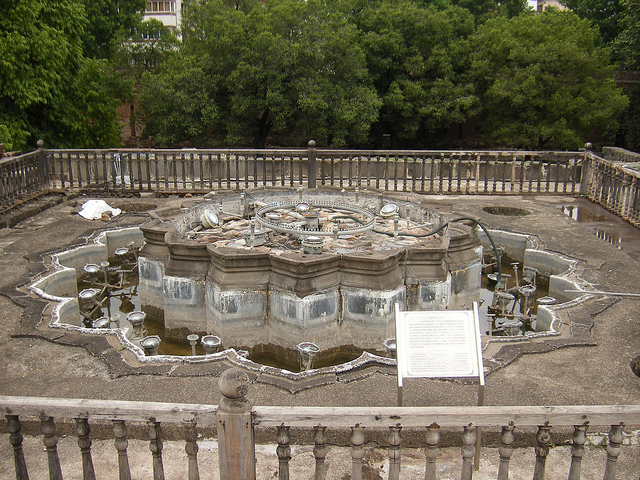 The forests of this place which is situated in Kurseong-West Bengal are claimed to spawn mysterious feelings. A huge number of murders have also occurred in this location. A good number of woodcutters have confessed to seeing a headless young boy walk a little distance then vanish off suddenly. In the night, footsteps are heard too.

Host to a cremation ground, this forest is found in New Delhi. Numerous people have claimed to see a lady clad in a white saree who appears and disappears abruptly.

Ever since a man took his life in this building, weird incidents have been met by the security guards who patrol this location. There is an incidence in which a guard was slapped real hard. 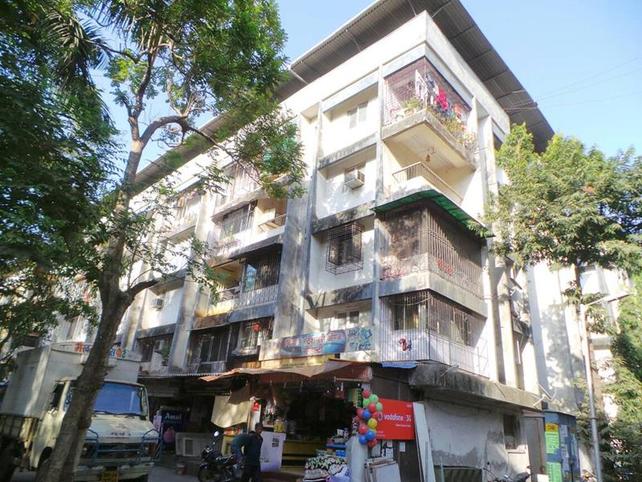 Reports have stated that in this Mumbai located hotel, bed sheets are pulled away. It is further said that this happens on a regular basis and it happens even with the guests awake. One particular room at the hotel’s corner is said to be haunted.

Quit a number of people have reported a lady donning a white dress who stands and asks for lift. The lady can outrun the car if ignored and there are also incident in which people are reported to be sitting in the car. Ghostly, right? 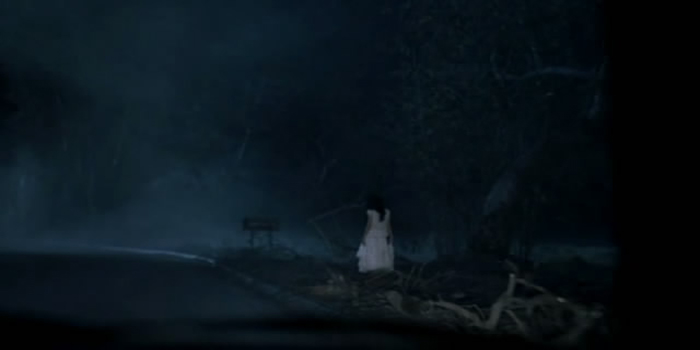 Situated in Rajasthan, Major Burton was murdered here in a battle. At night, his ghost is seen wandering around the place. A number of guards have also claimed to have been slapped.

Ghosts are said to hover on the corridors of this Mumbai hotel. The architect of this hotel’s ghost is said to fear the guests and hence hover around the corridors. It is a harmless ghost. 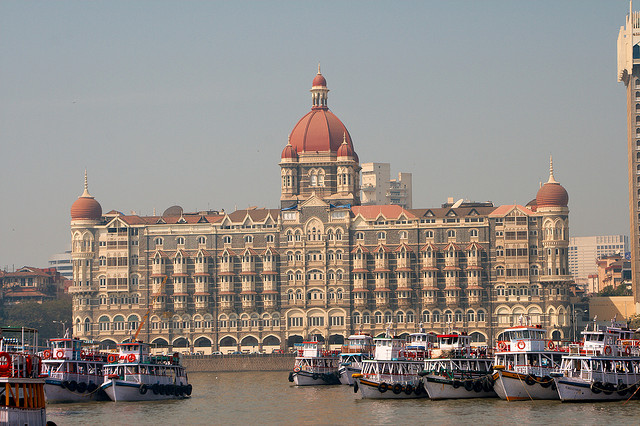 Popular for its rare collection of books, the National Library Kolkata was Lieutenant Governor of Bengal’s residence. It is another haunted place. The footsteps of the wife to the governor are said to be heard. A number of people also hold the view that as the building was being put up, accidents led to the death of several workers. It is therefore believed that they are the worker’s haunted spirits.