Hidden in the Himalayas: Tirthan Valley 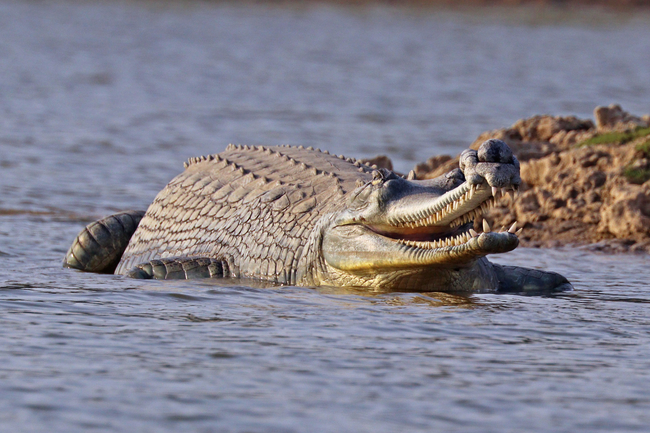 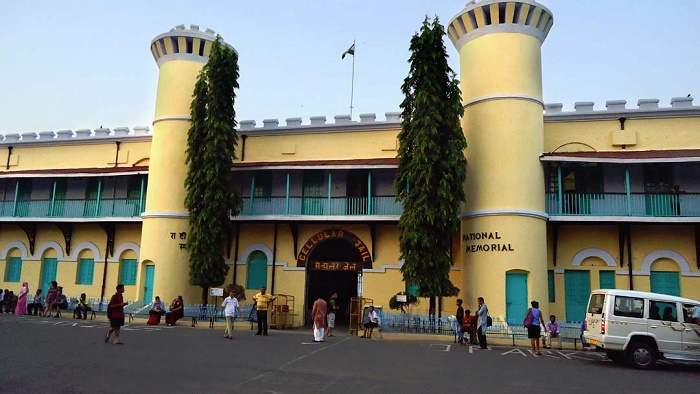