The Age of The Respectful Traveller 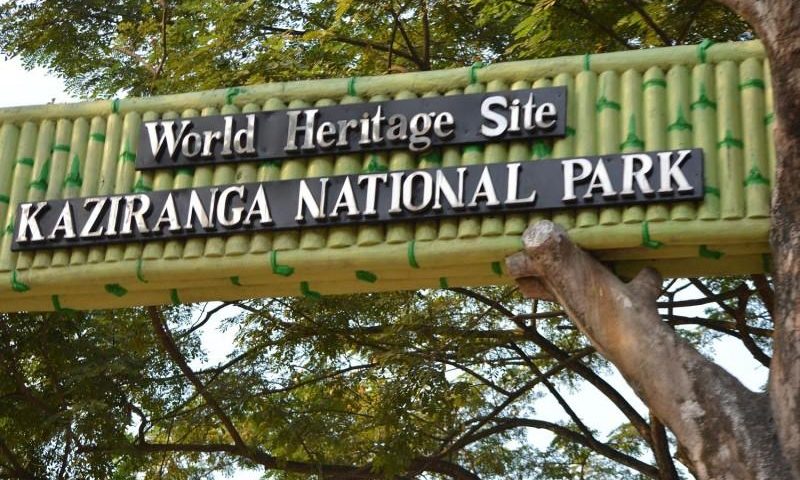