Central India or the heart of India is a reflection of the country’s rich and dense history. Portraying a plethora of historical monuments from ancient temples of Hindus and Jains, stupas of the Buddhists and baroque monuments of Islam, to the majestic forts and palaces of later the rulers of this majestic land- Central India is truly a historian’s paradise. The Omkareshwar temples, the city of Varanasi, the stupas at Sanchi, are among the most sacred pilgrimage places in the country.

Where Mandu, Gwalior and Deogarh are known for their timeless forts, a place like Khajuraho is famous for its temples of Lord Vishnu, Lord Shiva and of the Jain tirthankaras. The intricately carved sculptures on the wall and the ornately decorated structures still tell the tales of kings, riches, grandeur and tragedies of this land. Many of these structures are declared world heritage sites.

Madhya Pradesh is also a reservoir of wilderness and is well known for its wild life reserves. The Bengal tiger, an endangered species, can be seen in its full glory roaming these sanctuaries, along with other species like leopards, elephant, barasingha, etc. Pench, Kanha and Bandhavgarh are the most popular of the nine national parks which are a must visit here (Bandhavgarh has the highest mass of tigers in the world). 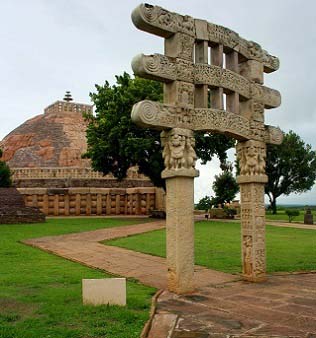 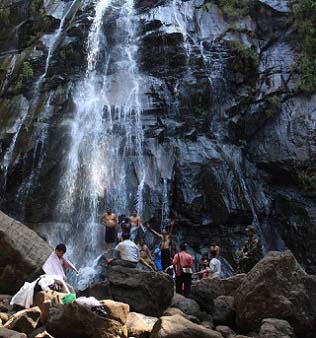 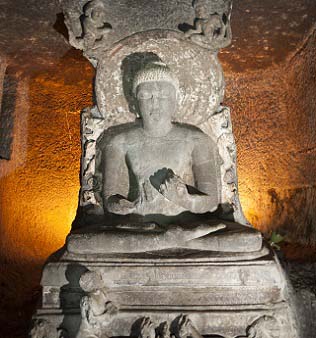