The largest city in Rajasthan; Jaipur was built by Sawai Jai Singh in the eighteenth century to become the first city planned in India. It is a major tourist destination for both locals and outsiders. Several attractive sites like Vidhan Sabha, Govind Devji Temple, Birla Temple and huge Rajput Forts are hosted at the city. For travelers keen on heading to the deserts of Jaisalmer and Jodhpur, it serves them as the stepping stone. Because of its colorful nature, it is referred to as the Pink City. These strikingly conspicuous colors were used as an imitation of the red sandstone architecture found at Mughal Cities.

When you come to this city, here is how you can organize your program to enjoy the enthralling delights of a wonderful place. 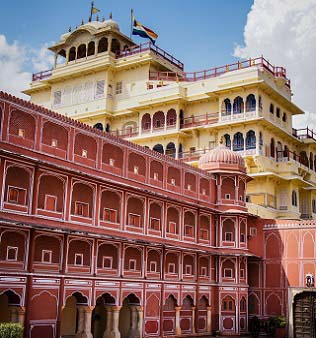 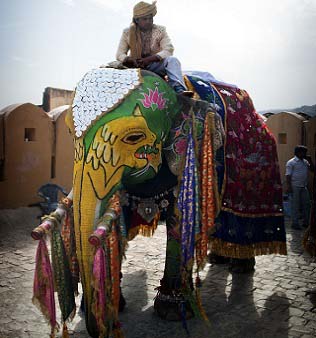 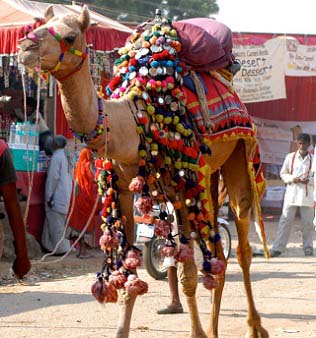