If you love camping, and are a fan of the untamed wilderness, then it is time you experienced the scenic valleys of East India. By far the most striking feature of this area is its natural wilderness. Known for its forest and wildlife reserves which are home to many endangered and rare species, the wildlife reserves of the region are a treasure of the country. The most famous among these is the Kaziranga National Park, home to the world’s largest population of the Great Indian one horned rhinoceros.

India is the largest producer of tea, and the undulating hills of Assam are known for the production of some of the best quality tea leaves in the world. Any trip to this region is incomplete without visits to the tea plantations that are famous world over. These hills, especially the Kanchenjunga peak, also have some challenging trekking trails and scenic views for the adventure lovers. Along with appeasing to the explorer in you, the region also is famous for its isolated tribal population, tribal art and history. Nestled among mountain ranges on almost every side, the states of Easter India have a large tribal population- trip to Nagaland will give you a glance into their everyday lives.

East India is also a well known for its beautiful Buddhist Monasteries. One such example is the Tawang monastery in Arunachal Pradesh, which is the largest in India. 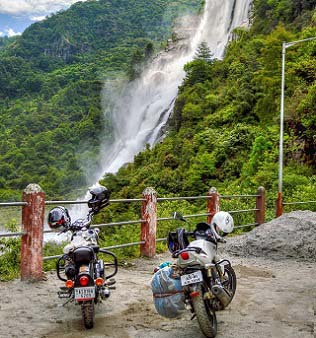 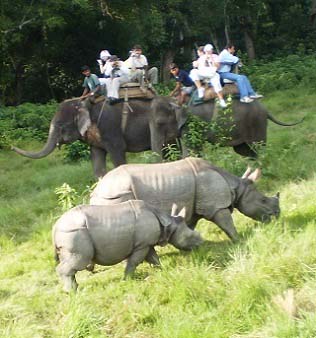 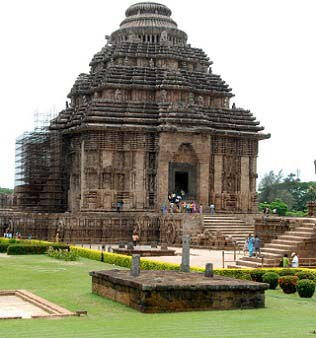 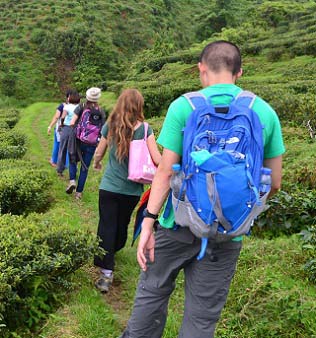 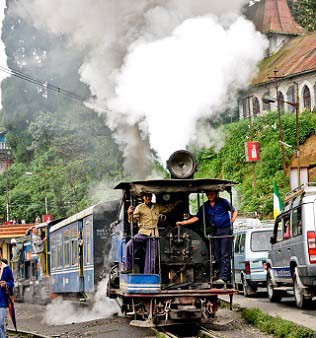 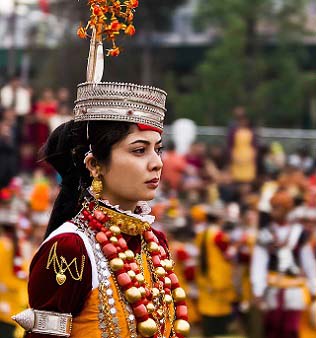 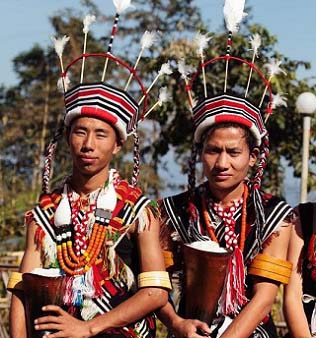 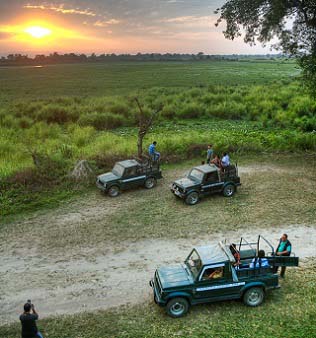