The Khajuraho dance festival held in Madhya Pradesh is a celebration of such exquisite passion for the myriad of classical dance forms from all parts of the country.

Importance of dance in our culture

Dancing is more than just movements of body; it is an expression of the soul. Since time immemorial, dance has played an interesting role in Hindu mythology and the stories we’ve heard from generations. For example, the mystical dance form ‘Tandava’ performed by Lord Shiva, the Raas Leela performed by Shri Krishna and the gopis and the renowned dances executed by the apsaras in heaven. 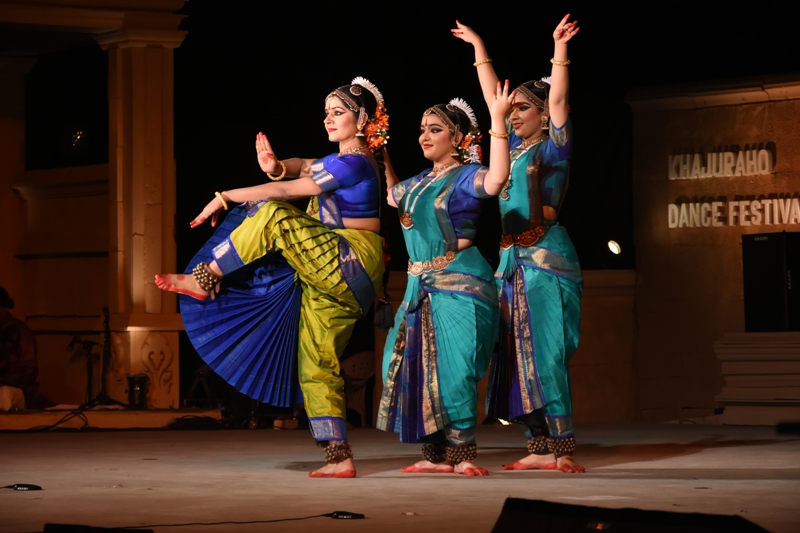 The classical dance forms have evolved and yet have managed to keep intact the grace, emotions, age-old trends, nuances and legacy in their purest forms. Every celebration is a dance of the soul and the Khajuraho dance festival celebrates this emotion with great fervour over a span of one week.

Khajuraho is an ancient site in Chhatarpur, Madhya Pradesh, India famously known for the cluster of temples which hold the title of UNESCO World Heritage Sites in India and form the backdrop of the Khajuraho dance festival.

These architecturally endowed temples, adorned with carvings with depictions ranging from day to day life to karmic sexual activities were built during the rule of Rajput Chandela Dynasty dating back to the 10th century. The sites were lost and rediscovered over time and now are a major tourist attraction of central India. 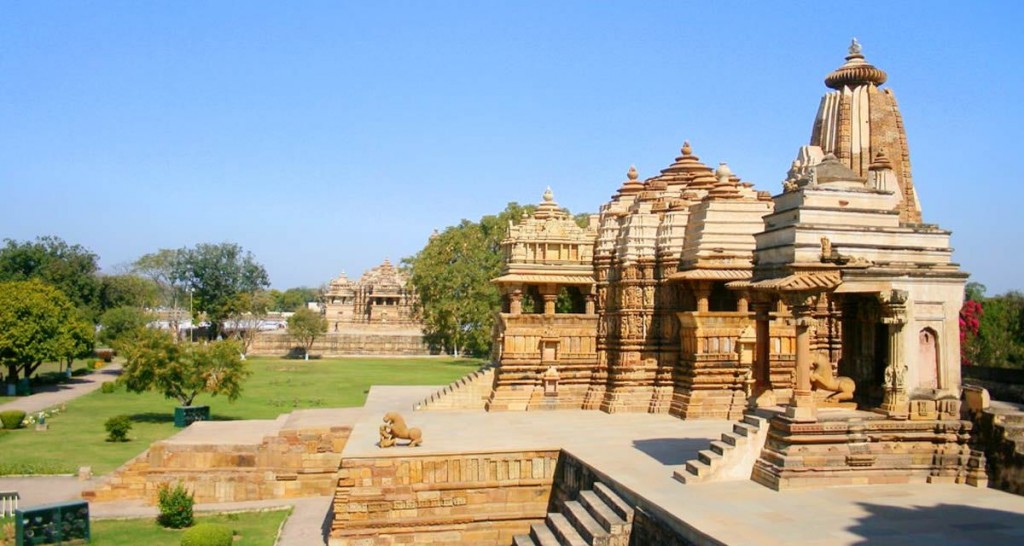 By air: Khajuraho airport is only 12 kilometers away from the monuments. So a quick cab/taxi/bus ride will drop you right at the world heritage site.

By road: Khajuraho is well connected with the major cities in Madhya Pradesh and all over the country. State-owned buses, taxis, and private vehicles commute regularly to the city.

This year, the grand dancing celebrations will be held at the open-air auditoriums in two of the most popular temples of Khajuraho – the Chitragupta and Vishwanatha Temple, starting from 25th February 2020 to 3rd March 2020.

The timings to get spell bounded by human emotions being sophisticatedly showcased in the form of dance, traditions, and music are every evening from 7:00 pm to 10:00 pm.

That’s not all, the entry is free! So not only do you get to experience the amazing performances; from the gracious intricate footwork of Kathak, mesmerizing Bharatnatyam, temple dance –Odissi and dramatic dance performances of Kuchipudi and Manipuri at UNESCO World Heritage Sites, this experience will not burn a hole in your pockets either. 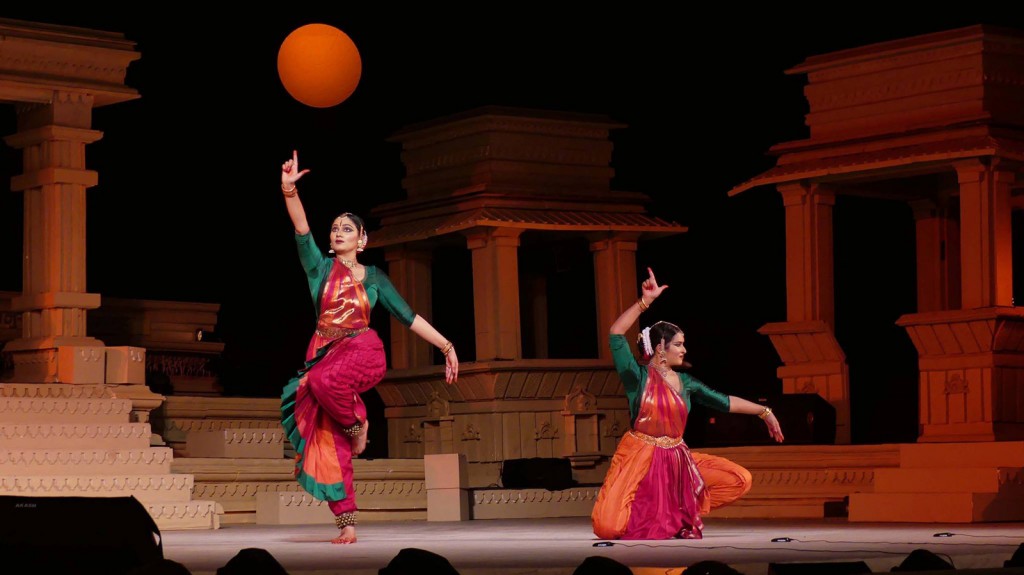 Serenade your senses with the 7-day festival by syncing your time with the following schedule:

So if you are a dancer or a passionate admirer of Indian classical dance, interested in the rich history Khajuraho has to offer ornate architecture and have the edge to rediscover the old and explore the new; then this is the event for you. At the same time, if you don’t find yourself on that side yet, why not give it a try and add to your experiences with Khajuraho dance festival – where old cultures, traditions, and legacies are still preserved for the changing times to see.