Under The Moonlit Sky: Some Of The Best Night Time Things To Do In Delhi

From serene ghats to holy rivers. From idle boats to crowded lanes, from religious shrines to majestic forts – the ancient city of Varanasi is filled with wonders that are beyond imagination. Varanasi is also one of the most crowded and chaotic cities to be in, and it is easy to get overwhelmed here. Yet, if you want to dive into the essence of Varanasi, then the best way is to walk through the crowded lanes.

Varanasi has several walking tours that will show you some of the best avenues in the city. From the tranquil ghats to the sacred temples – the walking tours of Varanasi will cover all.

You can also embark on self-guided walking tours according to your preference to see the city in all of its wonder. Here are some of the recommended routes and walking tours that will help you traverse the mesmerising city of Varanasi.

Start your walking tour from the narrow lanes located right behind Assi ghat. You will first reach the famous Durga Kund Temple, from where you can walk towards the Assi Ghat. Assi ghat is quite exceptional in the morning, as the sun slowly starts to rise. You might also witness the morning prayers if you manage to come here early.

After a quick visit to the Assi ghat, make your way to the Pandey ghat. This walk is quite serene and blissful. On this part of the Varanasi day tour, you will also witness the Ganga Mahal that, which is adorned with temples and shrines. You can also revel at the Chet Singh Ghat where the majestic fort finds its place.

Once you reach Pandey ghat, you will witness the dhobis lost in their work, as the colourful sarees and shirts touch the holy river of Ganga. This site is quite something, and you will have to see it with your own eyes to witness the myriad colours and vibrancy that makes this ghat wonderful.

Next, visit the Manikarna ghat which is one of the most visited and the busiest ghats. The Manikarnika ghat is a cremation area, so you need to practice the utmost respect. This site can also be disturbing for some, so venture only if you wish to.

Wind up your Varanasi ghat walking tour by visiting the wonderful Panchganga ghat. This sacred ghat is home to many temples and shrines. Spend some peaceful hours here before going back to your hotel room.

During this walking tour, you will also come across many other ghats. Each of these ghats has their own stories, and are unique in their way, so traverse them at your own pace and feel all the essence of these mesmerising ghats.

The ancient city of Varanasi is filled with a labyrinth of narrow lanes that intersect and interact with each other to give Varanasi a whole new character. These narrow lanes are like a world of their own. It is away from everything and is filled with so many stories, histories, and anecdotes that it will take you forever to understand everything. These lanes are the heart and soul of Varanasi.

This walking tour of Varanasi will take you through the little lanes and the tiny alleys to show you a world so startling different. These little lanes will be filled with wonders and magic as you make your way past the people, the honking cars, the bullock carts, the cyclists and even the cows. Just stop and take in everything as you traverse the colourful houses. Stop and bargain with the shop keepers and talk to as many locals as you can to understand the life of these alleys.

The city of Varanasi is one of the most sacred and revered religious pilgrimage sites for Hindus. Not only because of the river of Ganga that flows through this city but also for its spiritual shrines and awe-inspiring temples.

A walking tour in Varanasi will be incomplete if you don’t dive into the many temples that make Varanasi what it is.

Commence your Varanasi temples tour from the Kedar ghat, which is extremely holy for South Indians. Here you will find the divine Kedareshwar temple and the Parvati Kund. Many believe that the kund has holy water that can heal any ailment. Just take a dip into the little pond and enter the temple to feel the spiritual essence seep into your bones.

After your visit to the Kedareshwar temple, walk towards Sri Kashi Vishwanath temple, which is one of the biggest temples in Varanasi. This regal temple is a must-visit, and it would be a sin to miss this one. It is also one of the most sacred Shiva temples in India. If you walk a little further, you will also come across the Annapoorna Devi Temple.

After this walk towards the Nepali Temple, which is the exact copy of the icon Pashupatinath temple, which is located Katmandu. The Manikarana Ghat is also filled with wondrous temples and little shrines that will make your walking tour more alluring and sacred.

Make your way to the Scindia ghat next to uncover the submerged Shiva Temple. Trace your path here to alleys of Siddha Kshetra, which is also called the Field of Fulfilment. This is because there numerous Hindu shrines here, and each one of them is different and unique in their way.

If you reach the popular Panchganga ghat, you will also find the regal Alamgir Mosque which was made by Aurangzeb. It is quite something to see a Muslim mosque amid the Hindu Temples. Witness the elegant mosque and revel at the beauty of the two religions co-existing in harmony and peace.

Varanasi is the most ancient city in India. Thus, it is not surprising to know that Varanasi has a lot of historical sites and historical gems waiting to be explored.

Walk towards the Chet Singh ghat and come across a dilapidated fort. This is the very place where Chet Singh and the Britishers fought a bloody battle. Even though the Fort is abandoned there many anecdotes that echo from the walls of this fort.

After your visit to the Chet Singh Ghat, make your way to the Dashashwamedh to the observatory that was made in 1600. This ancient observatory was way ahead of its time and was built by Raja Man Singh. It has been now turned into a museum, and you definitely should visit it at least once.

Make your way to the iconic and infamous Bhonsale ghat which was commissioned by the Nagpur royal family back in 1780. This ghat has a lot of historical stories and folklores, one of which includes the Nagpur Royal Family, who tried to sell off this ghat illegally. You can also find an old palace by the Ganga Mahal Ghat

The little city of Varanasi is best experienced by foot. With so many wonderful locations, religious shrines and lanes, you will always find something new on your walking tours. There is something quite magical in the streets of Varanasi. Even though the chaos you will find yourself relishing these walking tours, as they show you the different shades of Varanasi. So strap your walking shoes on, and embark on a journey of a lifetime through the Varanasi Walking Tours. 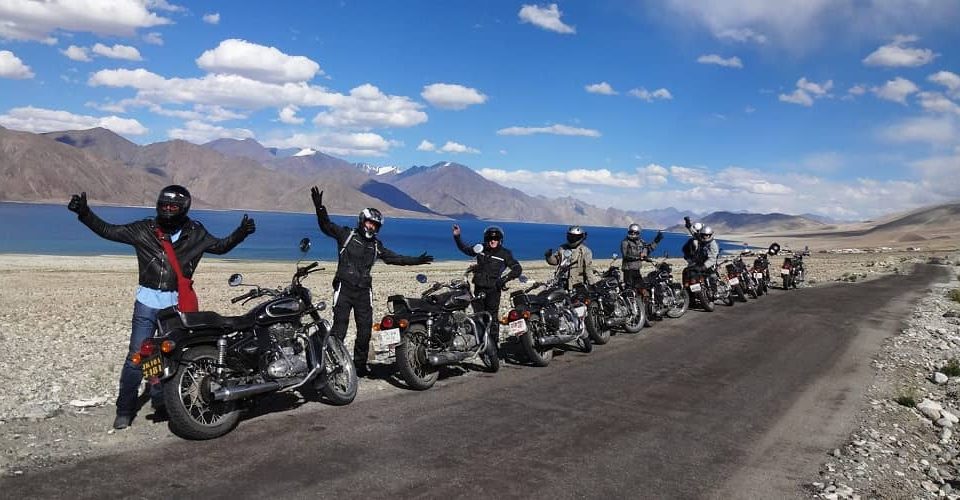 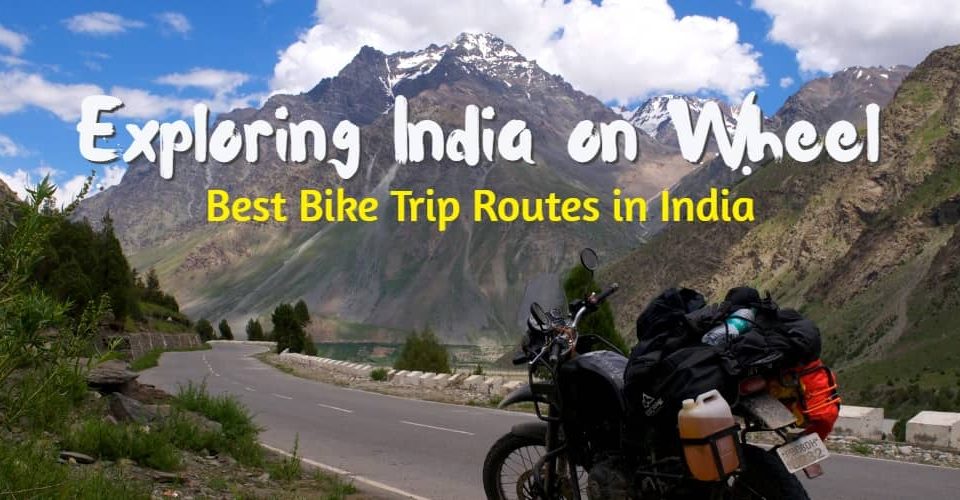 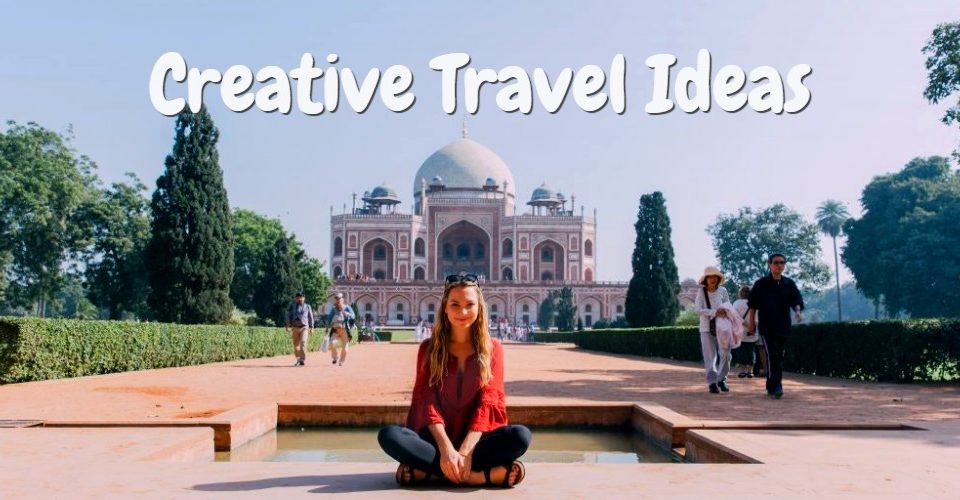