6 Luxury Forest Resorts You Have to Spend a Night In!

Ahmedabad, Gujarat:  Being textile supplier, it is also referred to as the “Manchester of India”. The recent survey has stated that Ahmedabad has been voted among India’s safest cities for women travellers.

With a green volcanic lake, it remains the ultimate favourite hill resort. Lord Shiva (Hindu Deity) is claimed to have performed his Tandava (dance) here. There are quite a lot that is offered by the small town that boasts of a serine outlook of the hills and smiling faces everywhere. Any kind of woman traveller is bound to find it a charming retreat destination, whether solo or in groups. 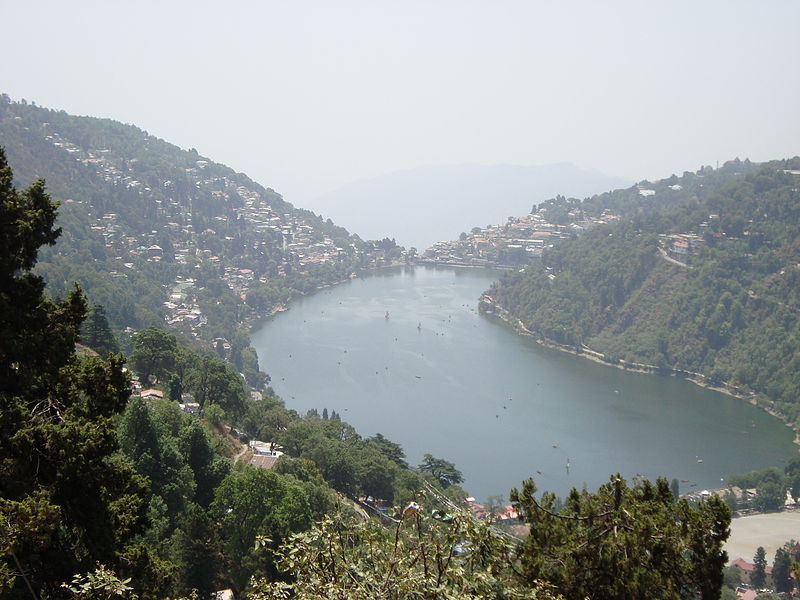 well-renowned for its gorgeous temples, monuments, festivals and fairs, Udaipur is a city in Rajasthan, nestled amidst the Aravalli ranges. Though the whole state is popular for its friendly environment, the city of lake palaces towers as one of the safest destinations for women travellers.

Amidst the rugged topography of the snow-capped mountains with limited modern amenities, Ladakh remains one of the unrivalled favourite tourist destinations. It has been highly preferred by solo or group travellers, regardless of the gender. You will never be disappointed by the snow-capped hills, towering mountains, witty road signs and the infinite roads. 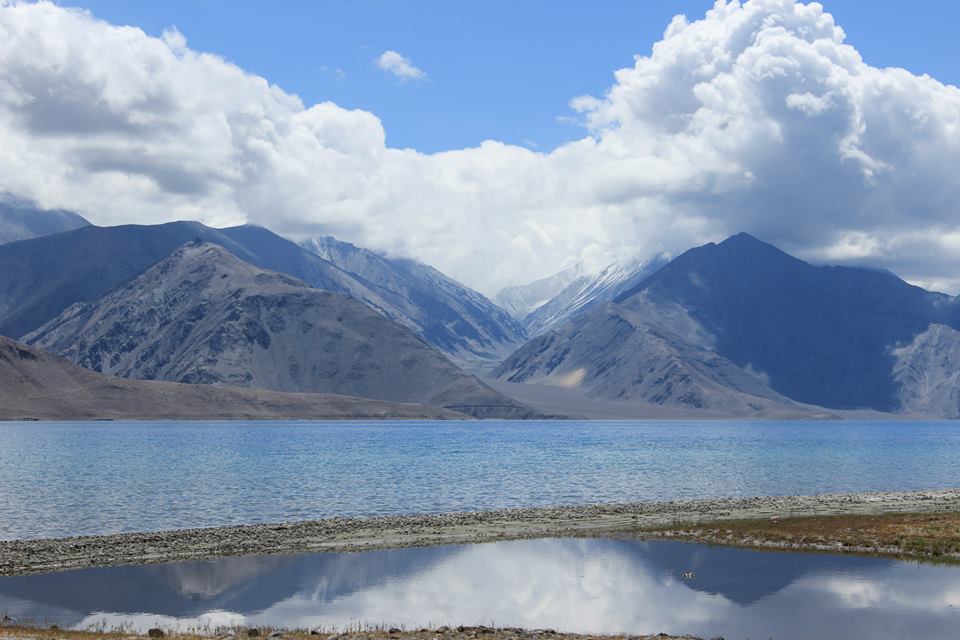 Previously a French colony, Pondicherry brings out, in culture and livelihood, the extreme influence of the French. Pondicherry is undoubtedly the perfect destination for shopping and giving a shot at the scrumptious French cuisine as it boasts of a blend of spiritual culture, modern heritage and the historic background.

Shimla still preserves its allure with the traditional Neo Gothic British Era buildings as it once served as the British India summer capital. Enveloped in pine deodar, oak and rhododendron forests, Shimla is home to awesome colonial edifices, amiable walks and quaint cottages. Women travellers highly prefer this hill station as a destination.

offering remarkable landscapes, flora and fauna, Sikkim is the ideal sanctuary for naturalists and adventure enthusiasts. A serene atmosphere is created for the visitors by the three different ethnic communities peacefully living here. 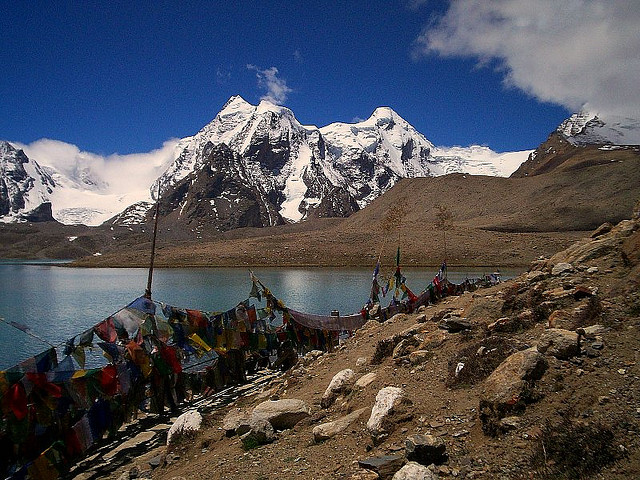 With a kaleidoscopic view with brilliantly flashy colorful surrounding, Varanasi is one of the oldest inhabited cities. It is mostly frequented by pilgrims who visit to wash away their sins in the holy Ganges as it is a pilgrim site. For indulgence in the age old Hindu religious practices and customs, it is a safe destination.

Hosting the ‘cleanest village in Asia’ (Mawlynnong), Shillong is a delight to the nature enthusiasts. Safe and hospitable environments are offered to the visitors by the peace loving and friendly inhabitants whose musical interests have earned the destination “India’s Rock Capital”.

Popular for production of premium silk, sandalwood and incense as well as gorgeous palaces, Mysore is another haven, safe and friendly for women travellers. Need to indulge in the Indian culture, Mysore offers a great opportunity courtesy of the much crowded surrounding. 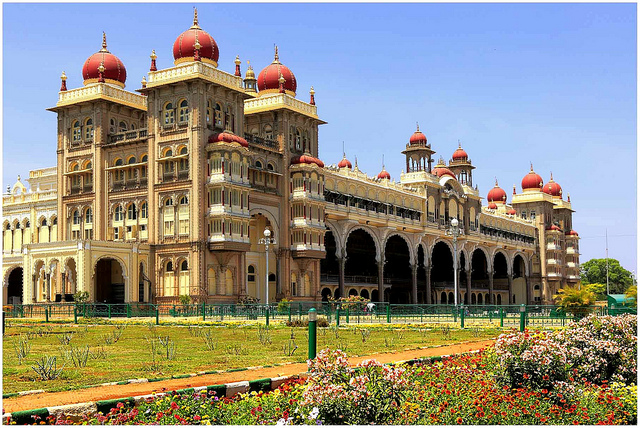 Also a UNESCO World Heritage Site, Hampi is known for the bewitching Vijaynagara Style architecture. It is also famous for its monuments and lures visitors from all across the globe. It is generally considered peaceful and safe; however, going through the ruins alone at night may prove to be dangerous. 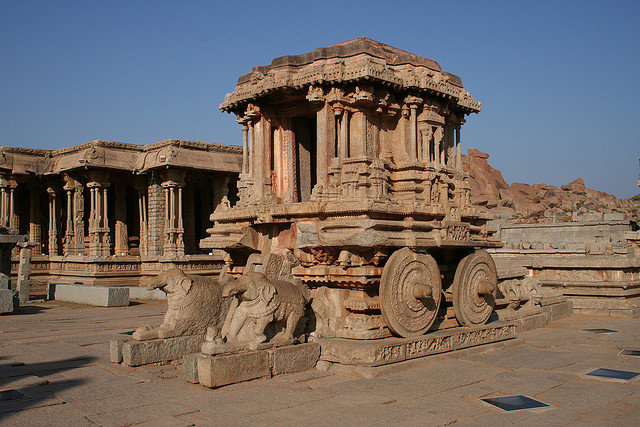 In the early 1968, the well-known four of Beatles visited the Maharishi Mahesh Yogi Ashram here. This has made it a famous yoga destination. Besides being a renowned pilgrimage spot, Rishikesh is also famous for adventure activities like rock climbing, rafting and bungee jumping. Travelling with a couple of friends to try out the activities could be fun.

Home to South India’s largest plantation, Munnar boasts of lush green stretch of tea plantations and the wide expanse of wildlife reservation. It is also among the safest destinations in South India. 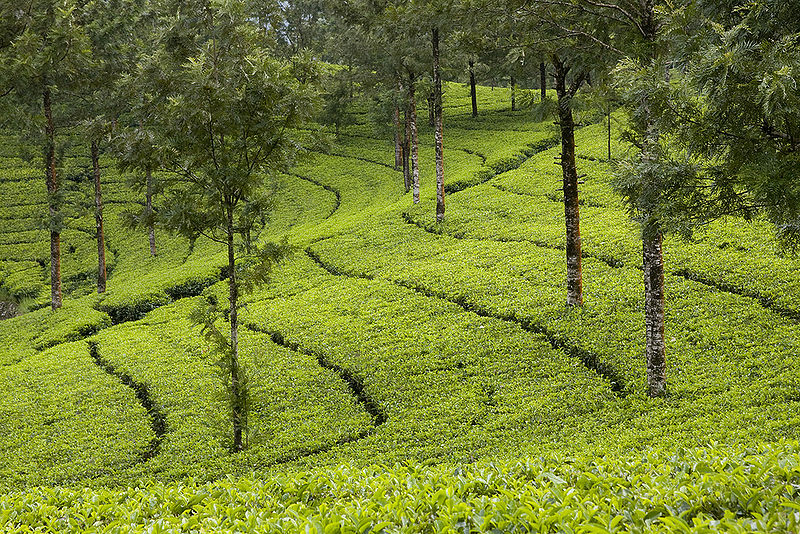 Ziro, a small fascinating town in the state of Arunachal, is a famous World Heritage Site. It gives a serine and calm environment for the visitors and also portrays amazing tribal culture. With a blend of nature and culture, it is a haven for peace lovers. 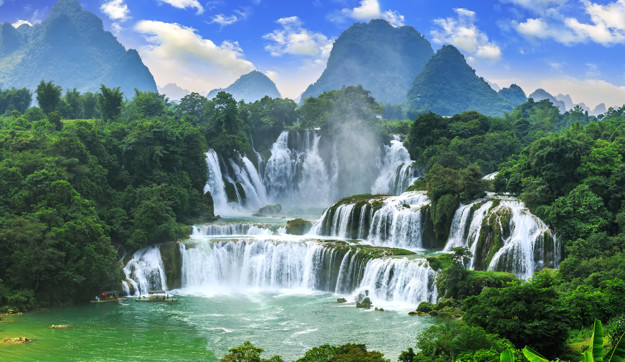