Hindu Dharma is the most wide spread religion in the country and every part of the country contributes to the faith of the religion. Many Gods in many forms are worshipped in every parts of the country. These Char Dhams should be visited by every individual from the Hindu religion to get rid of his sins and to attain Moksha. The Char Dham Yatra includes Pilgrimage to Dwarka, Badrinath, Jagannath Puri and Rameshwaram, the four most holy sites for Hindu people.  As defined by Adi Shankaracharya, these holy shrines are devoted to Lord Vishnu, Lord Shiva and one is a mixed pilgrimage site. 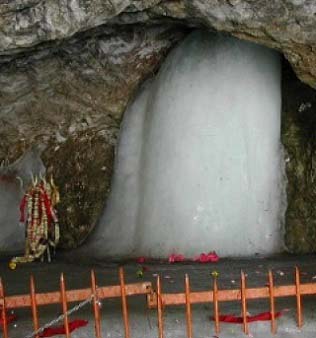 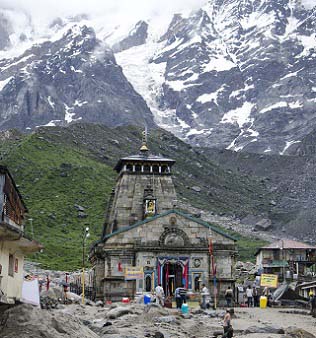 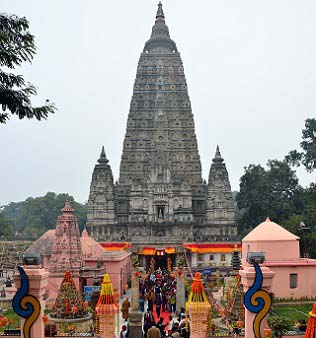