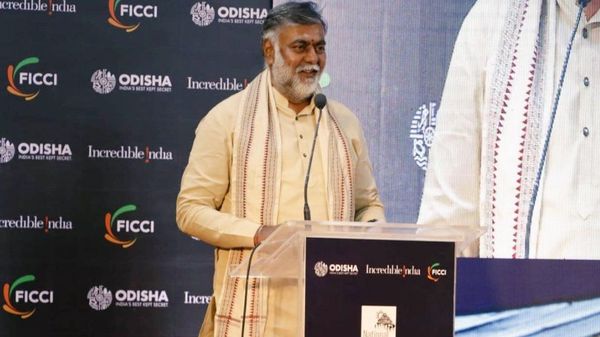 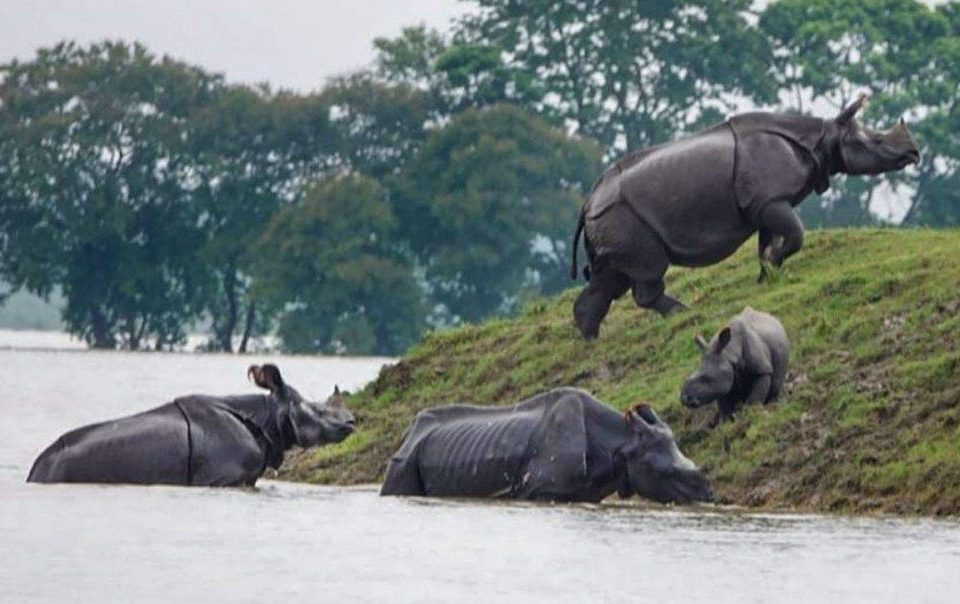 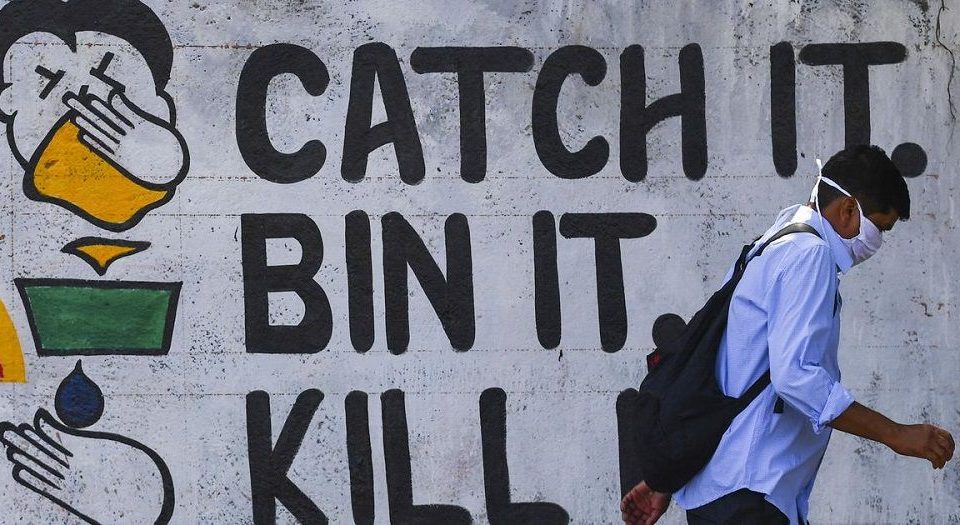 Your safety is our priority- Memorable India 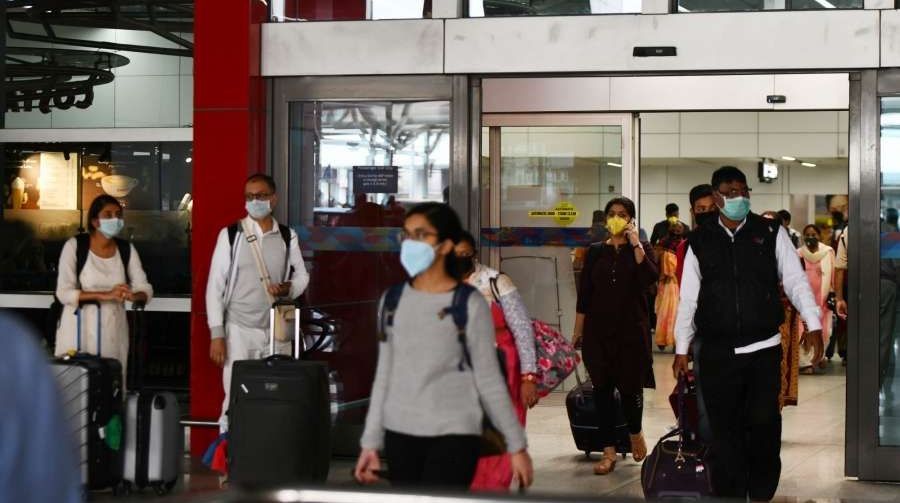