The quaint countryside village of Maharastra has often captured the fantasy of tourists in their Maharashtra tour packages. These little villages are home to a bustling culture, a beautiful Koli heritage, and a modest lifestyle. Your Maharastra tour is incomplete without visiting the rural town of Kolhapur.

The Mahalakshmi Temple is the main highlight of the town. From intricate Kolhapuri Chapals to the foot-tapping Lavani dance, Kolhapur will take you on a whirlwind, and show you the best of Maharashtra.

Here are some of the places that you must see in Kolhapur as you tour Maharashtra:

One of the most visited sights in Kolhapur is the Mahalakshmi Temple. A lot of people just come to Kolhapur on their Maharashtra tour package to pray at this colossal temple. The Mahalakshmi Temple is one of the oldest temples in Western India and is quite popular among devotees. This exceptional and intricately designed temple truly resembles a house fit for Goddess Ambabai.

In the upper sanctum there is an of Lord Ganesha. There is a lovely staircase as well.

This lovely museum has some wonderful archaeological artefacts, which will take you back to the past. The town hall is built in the colonial form of architecture. This shows the clear influence of its colonial past.

The palatial and regal New Palace was built in 19th CE but since it replaced the old palace, the new name had stuck to it. This stunning monument is quite a sight to marvel at on your Maharashtra tour in Kolhapur. Painted in a dark grey color, the palace has about eight angles and has an ancient clock tower in the middle. This clock tower adds quite the charm to the entire town of Kolhapur. You too will be able to forget it.

The ground floor of the palace is now a museum. It houses many royal artefacts and items used by the royals.

The royal family still stays in this palace, which adds to the allure. You will witness large paintings, antique furniture, stuffed animals and weapons.

The main hall is resplendent with intricately carved pillars, panels adorned with painted glass and paintings of the royal family. You can also visit the Kolhapur zoo located right opposite this palace on your Maharastra tour packages.

After you have finished visiting the New Palace on your Maharashtra tour, make your way to the Old Palace.

The royal family used to stay in this palatial palace. Later a fire broke out, which led to the contraction of the new palace.

The architecture of the old palace is quite archaic, and you will find the typical huge gate leading to the palace, followed by statues and sculptures of kings.

The old palace is also known as the Bhavani Mandap. Once you enter through the main gate here, you will find yourself in an open ground with bustling shops. It feels as if you have entered an open-air market and something is happening all the time.

There is a temple called the Bhawani Mandir at the middle of this ground, which is surrounded by street food vendors on one side and saree shops on the other.

The Bhawani Mandir also has a museum inside it, which is quite fascinating. This area was once used by the great Shivaji Maharaja, and you will also find a stunning portrait of his hung behind the throne. According to legends, for strategic reasons, a tunnel runs underground, which connects the Bhawani Mandap to the Panhala Fort.

The quaint town of Kolhapur is also a popular hotspot for games like wrestling in Maharashtra. You can visit the main fame centre on your Maharastra tour and revel in the rich history of wrestling.

Two of the most iconic centres in Kolhapur are Khasbag Kushti Maidan or the Khasbag Wrestling Stadium.

If you wish to take some time off from the ancient sites and the historical anecdotes in your Maharashtra tour package, then just head off to the famous Rankala Lake. Located near the Mahalakshmi Temple, the Rankala late is a huge lake that gives Kolhapur a peaceful vibe. There is a lot of nightlife here as well. You will find late-night food vendors and little shops. You also just sit here for some time in an isolated area to get some time away from the cacophony of life.

The Brimming Temples Of Panchganga River

The city of Kolhapur is rests by the banks of the ethereal Panchganga river. This river has some lively ghats that will make your Maharashtra tour quite memorable.

The ghats of this river are resplendent with small shrines and temples that just give it a spiritual aura. The shrines are made of stone, and all of them have a single room, a triangular Shikar and a Nandi bull outside the door. Each temple has symmetry and uniformity. People do not know much about these temples.

An off the radar gem, the Kailashgarhchi Sawari Mandir, is not as well known but is a must-visit place on your Maharashtra tour.

Located inside the many narrow lanes of Kolhapur, this temple is an old Shiva Temple. There were some renovations a few years back. You will also find the Nandi Bull dutifully sitting outside the temple door.

There are many paintings of Shivaji as well inside this temple.

Make sure to witness paintings such as Shivaji Durbar, Shahu Ji Maharaj portrait, Ranbhumi painting with a 3-D effect and Shiva Tandav painting.

Wrapping The Tour With Lavani

The culture of Kolhapur is authentically Maharashtrian, something which is hard to see in metropolitan cities like Pune and Mumbai. Just wander about the town and talk to locals, especially the Koli community and try to know more about their culture and heritage.

You must also witness the famous Lavani Dance, which will surely make you Maharastra tour worth remembering.

The lively town of Kolhapur will make you realise the wonders and happiness that lies in small things on your Maharastra tour. From their modest lifestyle to their endearing culture, Kolhapur is filled with a lovely vibe that will make you fall in love with this place. 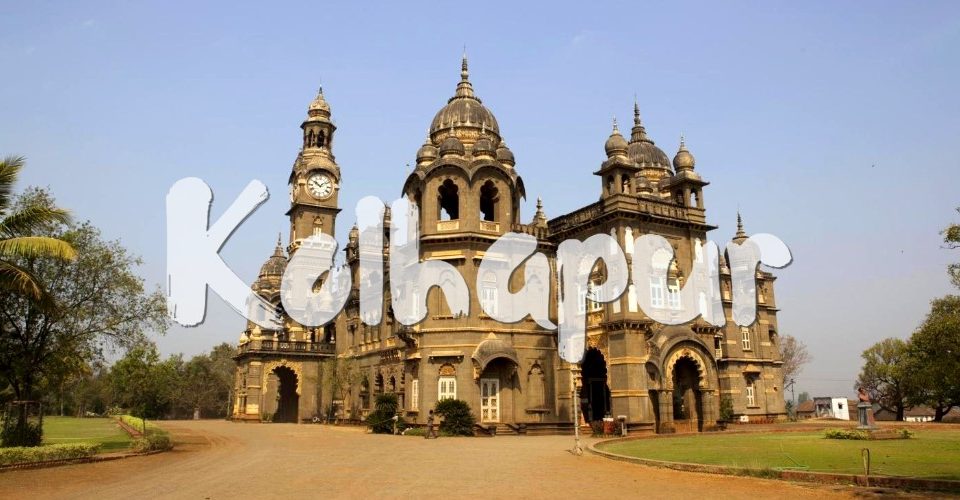 The quaint countryside village of Maharastra has often captured the fantasy of tourists in their Maharashtra tour packages. These little villages are home to a bustling […]
Do you like it?0
Read more 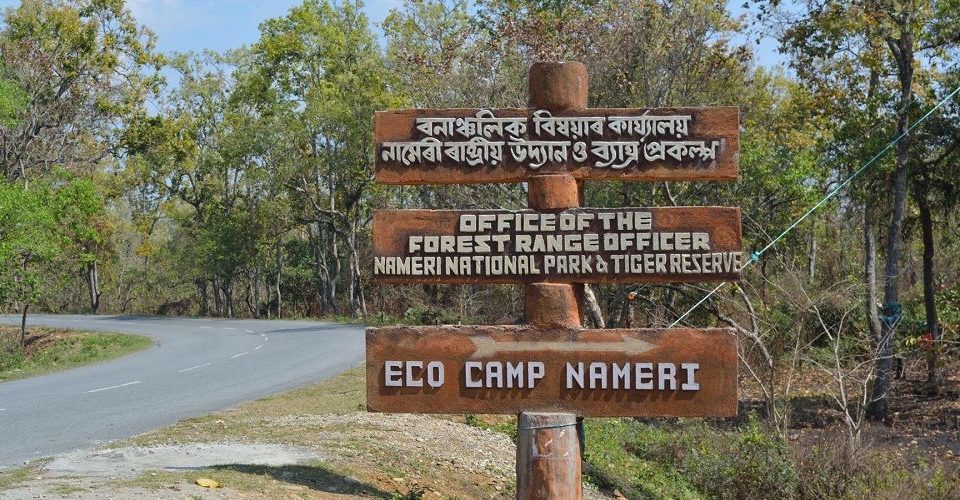 The stunning Nameri National Park is located in the bustling outskirts of Assam. It is a must-visit place on your Northeast India tour. This lively national […]
Do you like it?0
Read more 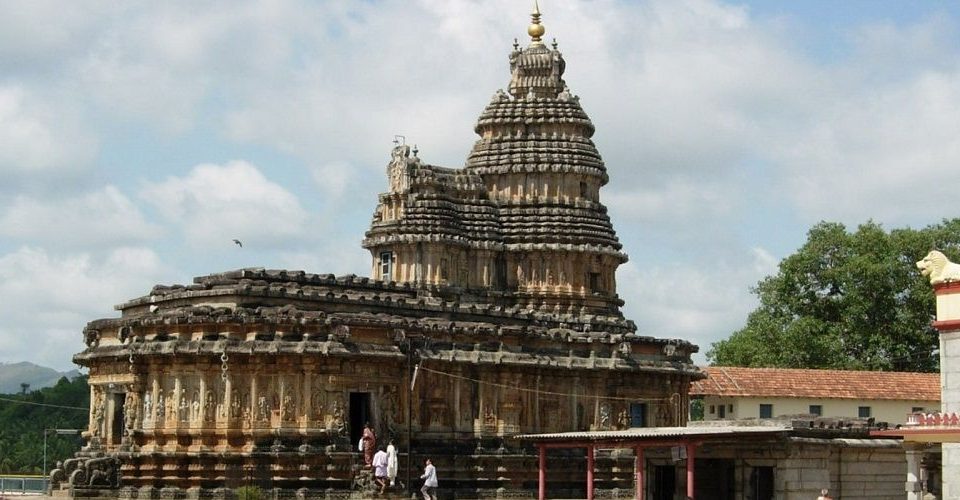 The accent town of Sringeri is brimming with temples, wonderful heritage and culture and will make your Karnataka tour package unique. Sringeri is a town in […]
Do you like it?0
Read more 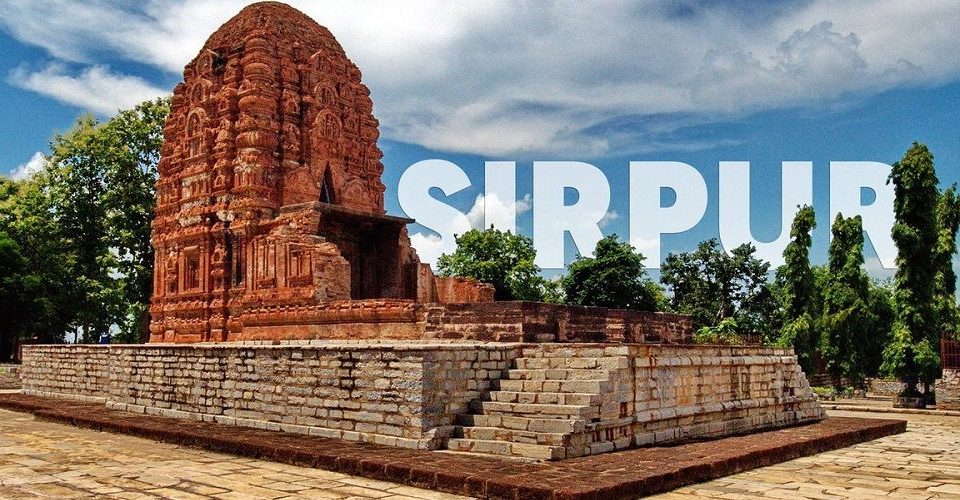