The little town of Abhaneri was once a radiant city filled with lights and life. This small hamlet located near Jaipur was quite a lively city back in the day because of its rich history. But, today, the town lies in a basket of ruins, as the dilapidated has fallen to the test of time. Abhaneri was once known as Abha Nagari, which translates to the city of radiance. From the flooring moonlight to the sparkling water of the stepwell, this city was quite legendary. In today’s time, the huge stepwell and the other ancient structures act as a path to a time long gone by. Even though very few tourists come to Abhaneri, it is a place that is worth touring, even if for a half-day tour.

When you first reach the stepwell, you might will feel quite unimpressed. There are no crowds, no photographers, not even a ticket counter. Yet, there is an unmistakable charm that will keep you pulling you closer, assuring you that you are at the right place. Once you enter the structure, you will witness the beauty of this place. It is almost as if you have travelled to a new realm. The intricate steps that go deep down to the well, look mystical and magical That is when you will know that you are at the Chand Baori, Abhaneri.

One of the oldest Step wells in Rajasthan, the Chand Baori in Abhaneri was erected by Raja Chand, way back in 825 AD. The well is about 20 m deep, even though it looks much deeper when you look from above. There are about 13 winding and visually pleasing levels that make for aesthetic photos. This is also one of the deepest step wells in Rajasthan, giving it an added edge.

The stepwell has about 3500 steps, and the most fascinating part of this structure is that no iron clips or mortars have been used to fix these steps to each other. These steps are cut in a way that they are fitted to each other seamlessly. The craftsmanship is impeccable. The other surprising part- these steps have remained intact like that for over 1000 years- through earthquakes, cyclones, and even storms!

Just stand at the steps for some time and look down as you imagine the kind of monument this might have been back in the day. You can also hire a guide, who can tell you all about the history and life that existed in this Chandi Baori.

The History of Abhaneri Village

While there are no clear answers to why the stepwell was ever built, however, you will find several intricate inscriptions that will tell you about how the structure once was. A long time ago, according to the inscriptions- the stepwell was covered on all three sides by the steps and the fourth side had a ramp facility. This way people of all ages and even animals could get to the well and subsequently to the water.

Your guide will tell you several stories about how the kind of lavish ceremonies that took place here, and also how it fell to its knees after Mahmud Ghazni invaded the region. According to the local legends, the well was abandoned after the city was looted and the people were driven out.

The stepwell was discovered in the 18th Century, and the legend behind it is fascinating as well. According to folklore, a Brahmin minister had a dream where he was told by the Lord to unearth a buried well. Once the Brahmin did so, he was once again reinstated as the minister of the King (he had called out of favor) and the King loved the stepwell so much that he even made a colossal and regal palace here.

The palace is not as old as the Chand Baori in Abhaneri, however, it is just as magnificent as the stepwell. The palace was the summer residence of the King, and he only came here for pleasure. Even though visitors are not allowed inside, you can imagine the kind of elegance and royalty that once existed behind the walls through the lavish stories of the guide. Your guide will tell you about an old water wheel which was built through the stepwell, to get water to the level of the palace. This water was then used for a fountain! With such regal stories, you cannot help but wonder what the inside of the palace once looked like.

The other unique and wondrous sight in Abhaneri is the Vishnu Temple that is located right beside the well an the palace. According to history, the temple was also restored by the King, who put the deity of Lakshmi (consort of Lord Vishnu) inside the temple. Today, however, you will not see the same idol that the king had installed, instead, you will find a glistening marble idol of the goddess.

As you walk around the temple, you will also find the ruins of the original temple including pillars and pieces of the ceilings just lying around.

As you walk inside the temple you will notice some enthralling and intricate sculptures. These sculptures are of different deities and lords. The number of intricate details on these structures will make you gasp. From the dancing Ganesha to Krishna lifting a mountain- there are some stunning pieces of craft that you will find here. You will also find the trinity of Gods- Brahma, Vishnu, and Shiva on a single panel with lifelike details etched on their sculptures. There are many other sculptures that you will find here, so take some time and appreciate the sheer skill and hard work of the sculptors.

You will also be quite surprised to see the number of pieces and ruins of pillars just lying on the floor in a pile. These fragments also shine a light on the fact that the temple was quite gigantic and palatial back in its day- and what we see today is just a shell of the previous temple. Just wander off, and view the intricately designed pillars- each pillar is adorned by wonderful detailing and colourful designs, and each of the pillars has a unique and distinct design.

You will also find carvings of trees, fruits and plants.

On the exterior walls of the temple, you will find the carvings of Lord Agni, Vishnu, and Indra. These carvings of the Gods will fill you not only with warmth but a sense of tranquil spirituality.

Some Quick Tips for
Abhaneri Tour

As you walk away from the temple and the stepwell try and turn back and glance at it for one last time because . Look at the ragged walls, the chipping bricks, and the peeling colors. Imagine how the monuments must have been before they failed the test of time and just look at the entire scene one last time and visualize the grandeur that once stood here. 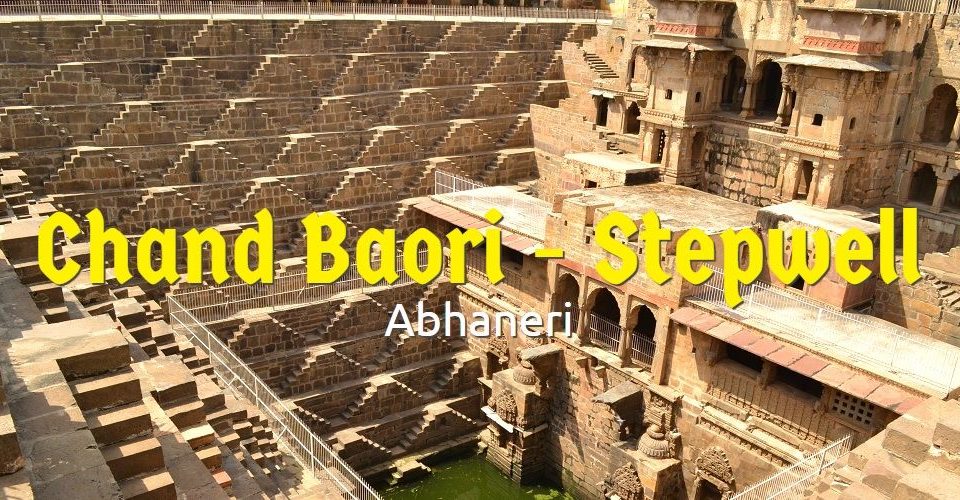 The little town of Abhaneri was once a radiant city filled with lights and life. This small hamlet located near Jaipur was quite a lively city […]
Do you like it?0
Read more 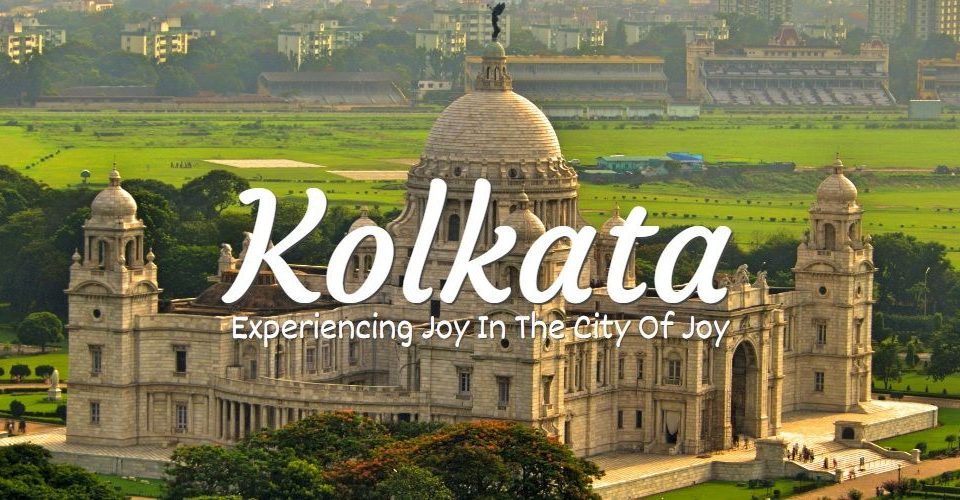 Experiencing The Joy In The City Of Joy: The Most Unique Things To Do In Kolkata

Kolkata is quietly apt called the City of Joy. This bustling colonial-era capital was once all the rave. Filled with anglo Indian avenues, streets that smell […]
Do you like it?0
Read more 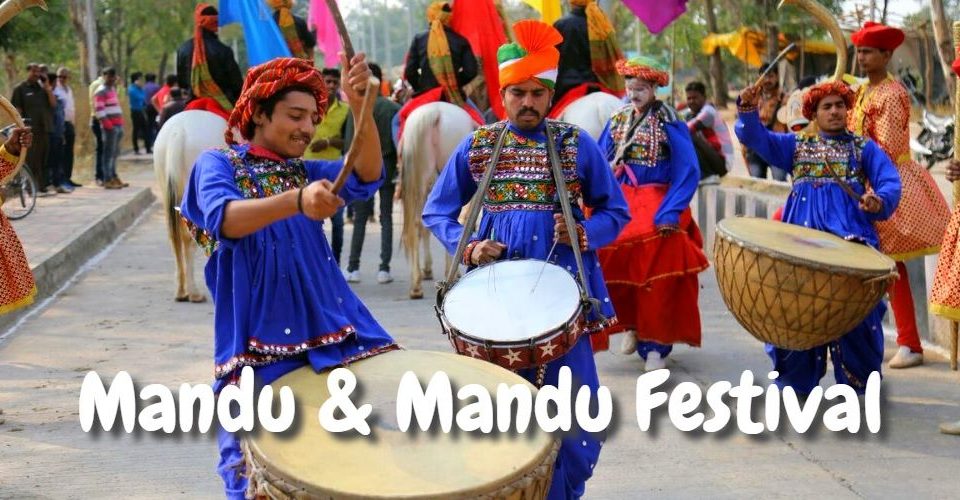 A Festival Among Nature: The Town Of Mandu And Mandu Festival

The laid back town of Mandu in Madhya Pradesh is splashed with sprawling green hills, ruins of a past long gone by and serene lakes that […]
Do you like it?0
Read more 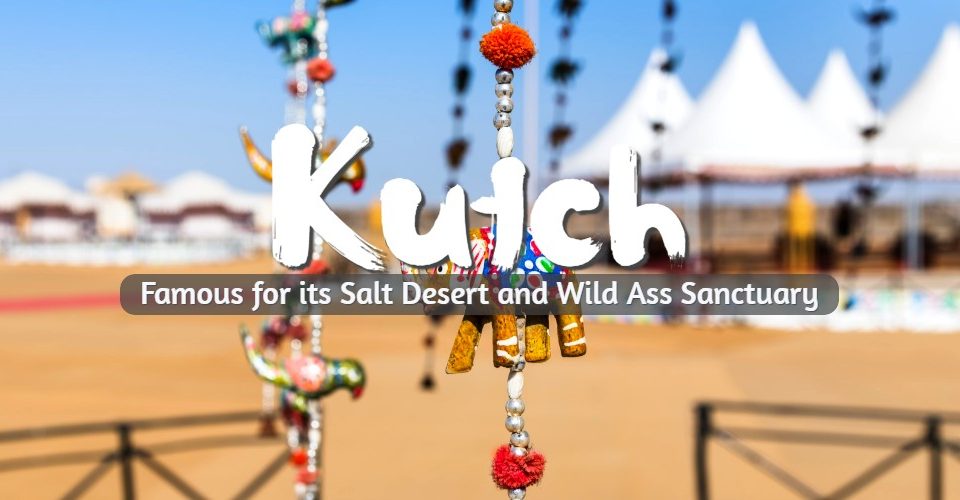 Kutch: A Varied Fusion Of Art And Culture