The cultural rich and diverse country of India is home to several UNESCO World heritage spots, all of which are unique and beautiful in their own way. These sites are the pride of India, and have become icons of the country.

Here are all the list of World Heritage Sites In India by UNESCO:

It is no secret that this architectural wonder is one of the most popular UNESCO World Heritage sites in India. The Taj Mahal was also one of the seven wonders of the world and is till date one of the icons of India.

Designed by the great Mughal Emperor Shah Jahan, this structure is an ode to his eternally beautiful wife Mumtaz. Her beauty reverberates through the walls of this masterpiece. The walkway to this whats beauty is complete with royal trees and a straight strait of the waterbody that leads up to this colossal palace.

This enchanting beauty gets even more alluring during the night time, as the moonstones brightly on its tomb and makes it look ethereal.

This unique UNESCO World Heritage site is located in Madhya Pradesh and is a collection of Hindu and Jaina Temples. What makes these temples so fascinating is the artwork that adorns the outer walls of the temple.

Situated in Northern Karnataka, World Heritage site Hampi is essentially the ruins of the ancient kingdom of Vijayanagar. Once a prosperous and busy city, Vijayanagara now lies in ruins, yet as you walk through these ruins you will be able to imagine the ancient city right in front of your eyes. You will notice the distinct Dravidian style of architecture that is omnipresent in Hampi.

The most prominent and historically significant structure is the Virupaksha Temple. This temple is still a hub for pilgrims belonging to the Hindu religion.

These magnificent caves were one of the first UNESCO World Heritage sites in India. It dates as far back as to the 2nd Century when this masterpiece started being created.

There are about 31 rock-cut Buddhist caves as of today, and the interesting fact about this is that these caves were made from one single piece of rock!

The craftsmanship of these caves are of the finest and highest levels and the fine carvings are amazing to look at. The caves were built in two different phases, each of the two phases had their distinct art style, which makes these caves even more fascinating. Most of the sculptures, designs, and carvings depict the life of Buddha and his teachings.

Ellora Caves like the Ajanta Caves is also located in Aurangabad and is a collection of 34 rick cut temples. These caves have an amalgamation of all different kinds of religions that lived during the making of these temples. You will find sculptures and carvings fro Hinduism, Buddhism, and even Jainism.

The architecture and the formation of these temples are once again brilliant and there is truly something so pure about going through different caves all of which emit a positive and serene vibe.

This pious site is where Gautam Buddha had achieved enlightenment after years and years of meditation. Located near Patna in Bihar, this UNESCO World Heritage site is famous for its Mahabodhi Temple. This temple was constructed when King Ashoka was spreading his association with Buddhism.

The site itself radiates an enlightened vibe which has the power to rid you of all your worries. The Mahabodhi is said to be one of the oldest Buddha Temples. The Body tress is also situated next to the temple and is a popular attraction point. This place is the holiest pilgrimage spot for Buddhists from all over the world.

The state of Odisha is not only blessed with the awe-inspiring beach of Puri but also is brimming with culture and heritage.

The unique Sun Temple in Konark was built in the 13th Century and is a UNESCO World Heritage site. What is captivating about this temple is that it is shaped like a high chariot completed with wheels and horses pulling it. The wheels of the chariot have brilliant carvings on them that bring out the architectural styles of that era. The temple is also believed to be the largest brahmin sanctuaries. This structure speaks volumes about the excellence of Kalinga architecture.

If you want to experience this grandeur of this temple, then come just as the sun is bidding adieu and setting down into the horizon. The temple glows with the sun and looks stunning.

The historic city of Delhi is filled with cultural gems that had lightened the past years. One such historic treasure which is now one of the UNESCO World Heritage sites is the Red Fort.

This stunning beauty in red was built by Shah Jahan and was the political hub of the Mughal Rulers. Staying proudly in the heart of Delhi, this Fort has witnessed several battles, past struggles, and revolutions- all of which have shaped the way forward for India.

The Red Fort is a great example of how Indo-Islamic architectural styles were on the rise during the Mughal era. The Timurid, Hindu and Persian forms of architecture can be witnessed in many avenues of the Red Fort. It is also abode to the famous Diwan-i-aam and the Diwan-i-Khas. If you enter this grandiose structure you will be reminded of all the famous struggles of India, such is the charm of this Fort.

The Sanchi Stupa in Madhya Pradesh is the living testimony of the diversity of India. Another UNESCO World Heritage site, this Stupa is one of the oldest stone structures in India. The stupa is an iconic structure in Buddhist history. There is a hemispherical tomb over the relics of Buddha, and it was built by King Ashoka.

The Chola Temples are the manifestation of the history of the South Kingdoms. This UNESCO World Heritage site was built during the Chola rule. The three famous temples of this era are Brihadisvara Temple, the Temple at Gangaikonda Cholapuram and the Airavatesvara Temple. These temples have sent the benchmark of South Indian architecture, and all of the temples were commissioned by different rulers of the same dynasty.

Once you visit these temples you will realize the cultural epiphany that these temples hold so graciously. The walls echo of the times that have gone by and how rich the culture and tradition of South India was and still is.

These three temples are a part of South Indian history and a must-visit place for every tourist.

Continue to Part 2 of UNESCO World Heritage Sites in India 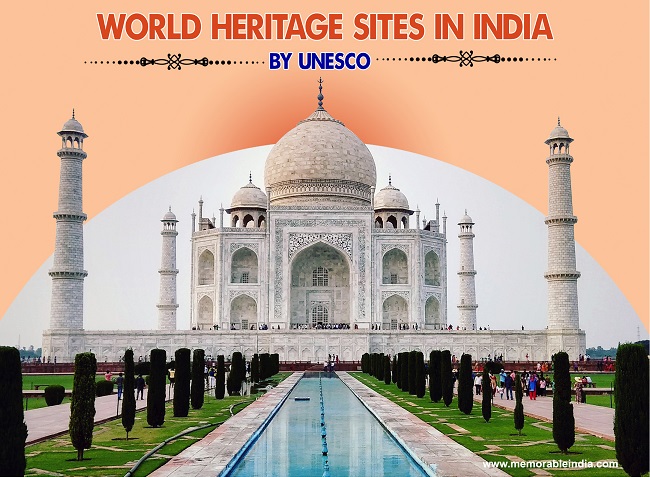 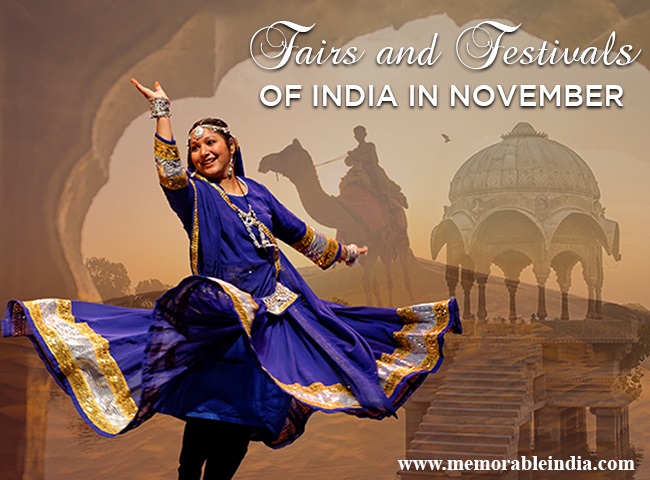 In India, you will rarely come across a time or month when it isn’t alive with festivals. India can be called a land of joyous festivals, […]
Do you like it?1
Read more 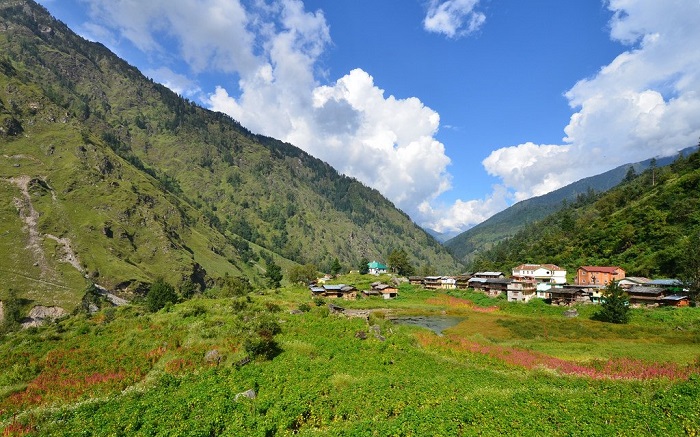 Govind Pashu Vihar Wildlife Sanctuary: The Home Of The Wild

Nature parks and wildlife sanctuaries are like a whole another world away from the cacophony of the noises in the city. These Parks are also havens […]
Do you like it?0
Read more 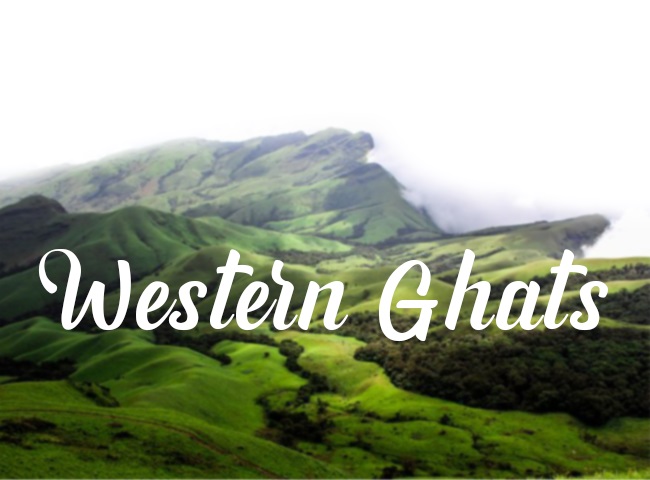 The Serenity Of The Western Ghats