The universe has its own way of adding to the charm of this little planet that we live in. I looked at the picture in front of me and wondered how a mighty meteor just crashed into our planet, and instead of destroying it- it created something magical.

I am talking about The Lonar Crater, which as many won’t believe actually exists in the heart of Maharashtra.

Lonar Crater is one of the most magnificent and unusual places that I visited till date. The charm of the place itself is so eerie and mystical. There are so many exciting things about visiting this crater that it is hard to list down. Except for the fact that you can literally trek down a crater created by an extraterrestrial object and have a picnic is mind-blowing. On top of that, the crater is surrounded by a dense and fascinating forest. The area also has a lot of temples which now lay in ruins, but add so much to the ambience.

The Journey to Lonar

I was extremely excited to embark on this journey. My adrenaline was rushing and I couldn’t wait to reach there and let go of all my senses and just gape at this marvel.

To get to this crater, we had to go through the Buldana district. The ride is absolutely lovely, with lush green trees lining up on the streets. This greenery was only interrupted by vast stretches of yellow-green fields with their short bushes of flowers. As I poked my head out of the car, I took a deep breath and engulfed as much of the freshness as possible.

The road from there leads to the quaint town of Lonar. A little further from there behind the tall trees, you can get your first glimpse of this mystical crater.

I instantly asked my driver to halt so that I could see it properly. I hoped till the protective fence and gawked at this natural bowl right in the middle of the field- surrounded by the pretty trees. The lake at the bottom of the pool radiated a shine which made it look even more ‘out of the world’

Lonar is a pretty small town and can easily be explored in half a day. The old part of the town is straight out of the history books. There are wooden huts and ruins of temples lying everywhere. The homes are in a depilated condition and their only saving grace is the wooden balconies that adorn the homes. These old homes, though inhabited, are mostly protected by the ASI.

As I was interacting with the locals of Lonar, I came to learn that they actually have a story that they have weaved to explain the crater. The locals believe that Lord Vishnu was fighting a demon where the crater now is. During the fight, he stamped his foot so hard on the ground, that the ground collapsed and a big crater was formed.

The locals have a strong belief in this story. When I told them about how a meteor from space came down and as a result there was crater- many of them laughed at my face and refused to believe that anything can come from space.

The crater is located beautifully in the heart of the town. It is a wonderful and magical thing. The lake inside the crater is both alkaline and saline, adding to its mystic. The freshwater comes from an underground stream. The crater is about 200 metres deep, and it usually takes only 15 minutes to reach the bottom.

The only negative of the crater is the unpleasant smell of sulphur that keeps emanating from there. As I reached there I looked down at the ‘biodiversity bowl’ that is claimed to be. It was everything that I had hoped for and much more than that. There are all kinds of birds that flew over my head and all the animals that run along the forests make this place so special.

The circumference of the lake is lovely to walk along and is about 5 km. The beauty of this crater lies mainly in its surroundings. It is flanked by 12 temples which make the place so filled with mysteries and histories.

The unique Gomukh Temple is located at the end of the lake, atop a small hill. There is a natural spring that flows in this temple, whose source of water is a mystery.

These neatly arranged temples give a very different charm to the place. It feels like all these temples are dedicated to protecting this crater from any kind of harm.

This place is full of mysteries. As I was exploring and finding out stories- I came across so many interesting tales.

There is a Hanuman Temple near the lake, whose idol is allegedly made from the meteor rocks. These rocks supposedly have magnetic properties.

Each area of the lake has something different to offer. The walk along the circumference is so miraculous and beautiful. The experience is something that is extremely subjective and personal. One has to actually be there and look down at the crater and glance at the surrounding to fully grasp how lovely it is.

How To Reach Lonar

Air- Aurangabad airport is the nearest airport to Lonar. You can also land in Mumbai and take a road trip from there.

Train- There are more than 20 trains that run from Mumbai- Aurangabad via Manmad Junction. The trains are a great experience if one is travelling after the monsoon season. The whole route post monsoon is filled with waterfalls and lush green hills that make it extremely scenic.

Buses- Buses from Jalna and Aurangabad ply to the town of Lonar. 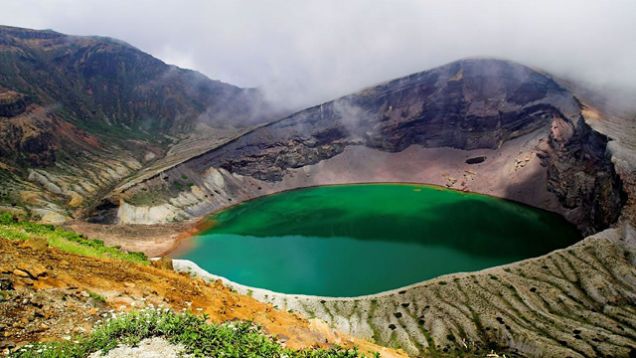 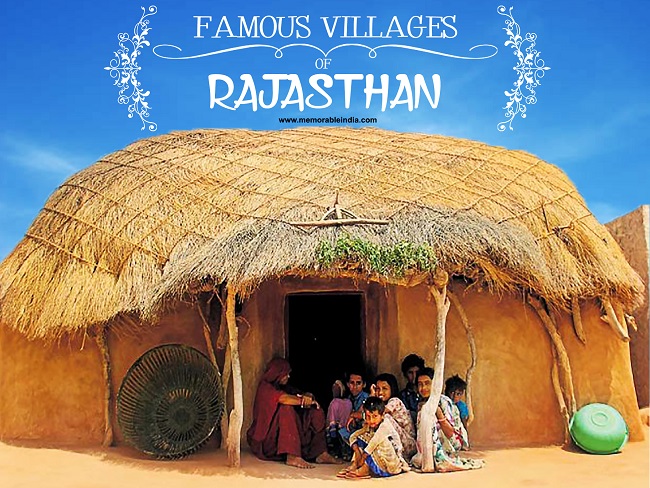 It is strongly and truly believed that if you want to experience the true colours of India, then you must head to the rural corners of […]
Do you like it?3
Read more 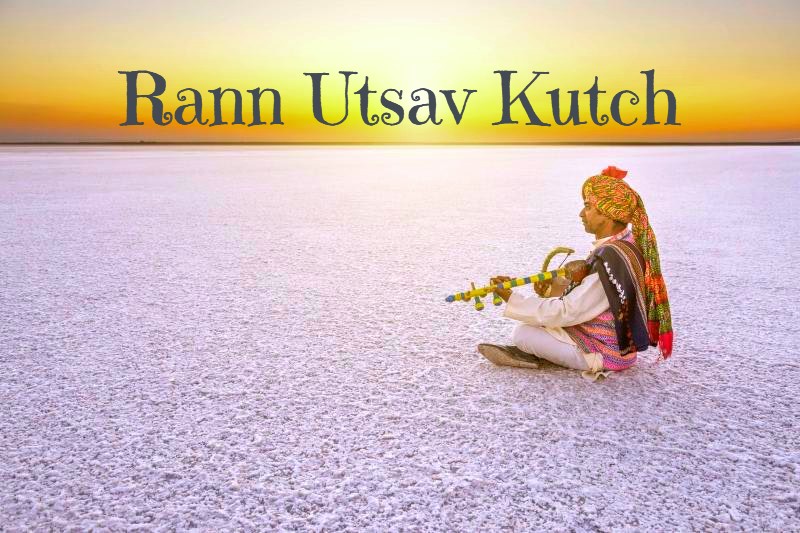 This fun-filled winter carnival is an extremely popular event held annually since 2006 in Gujarat. The Rann Of Kutch comes alive with folk music, dance, and […]
Do you like it?0
Read more 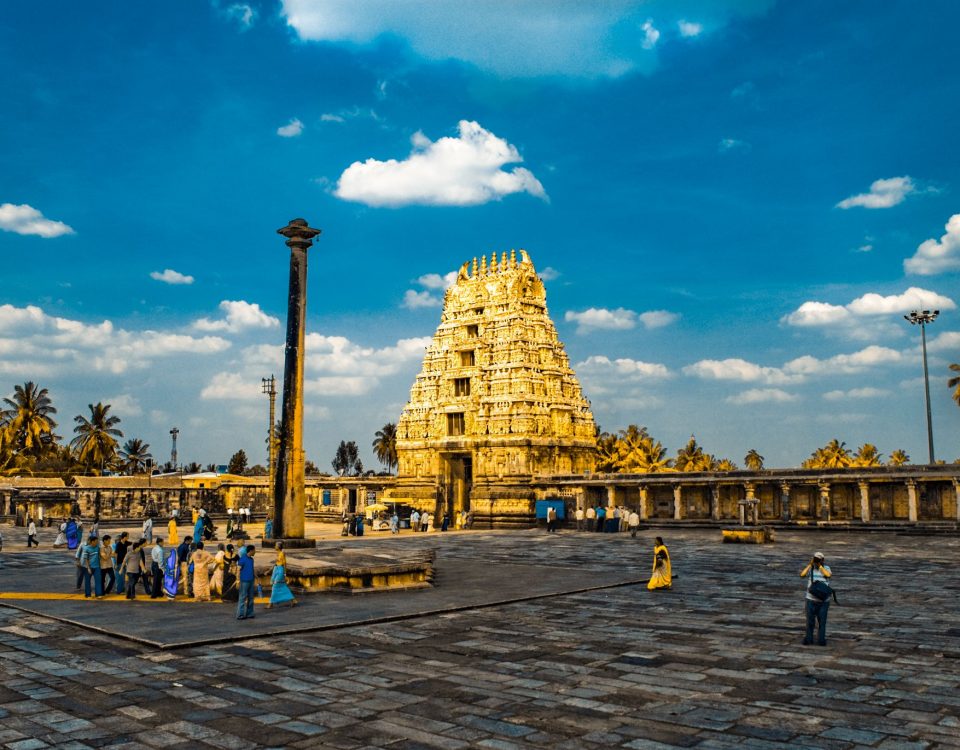