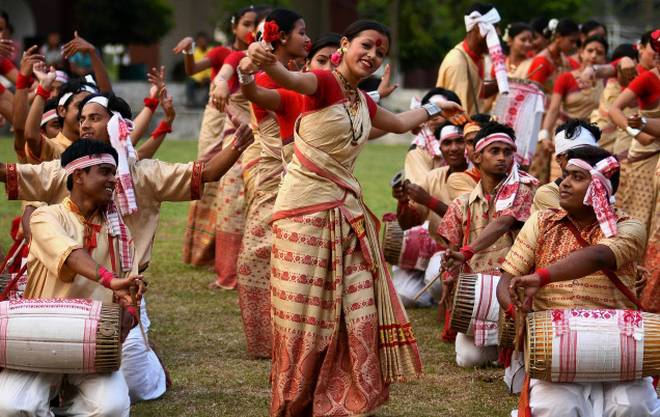 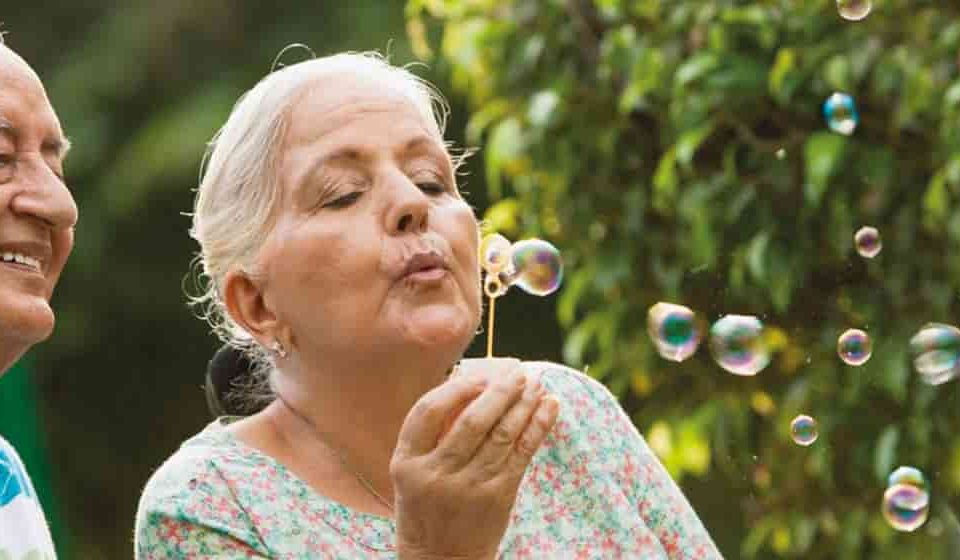 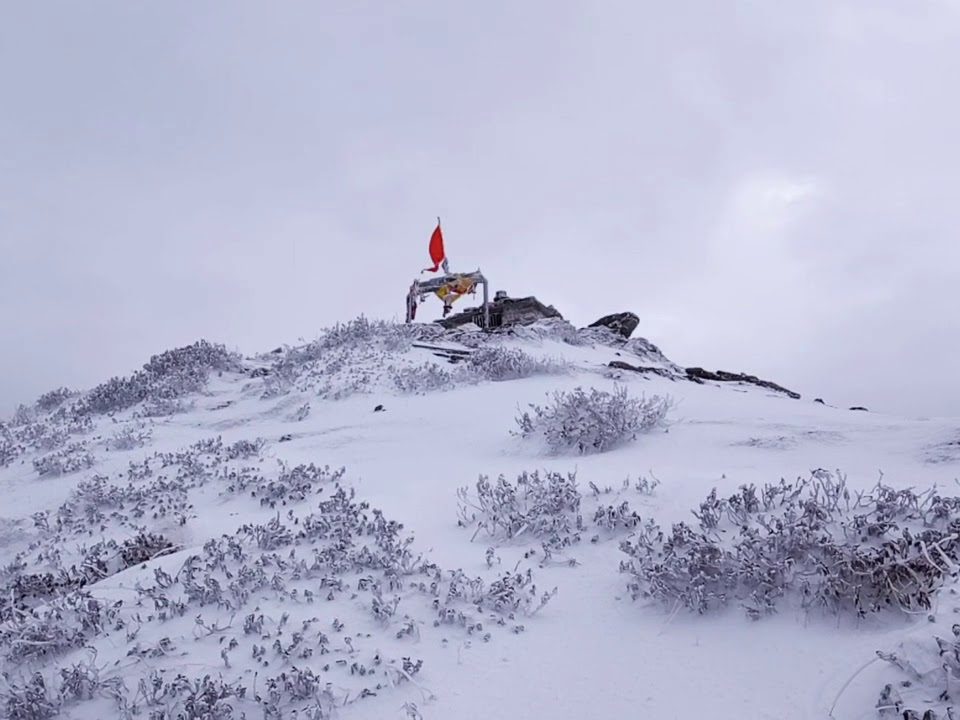 Chopta: The Colourful Palette of Nature

The scorching heat of the Summer is here, and everyone is looking for a cooling escape. Summer is the perfect time to run away and visit […]
Do you like it?0
Read more 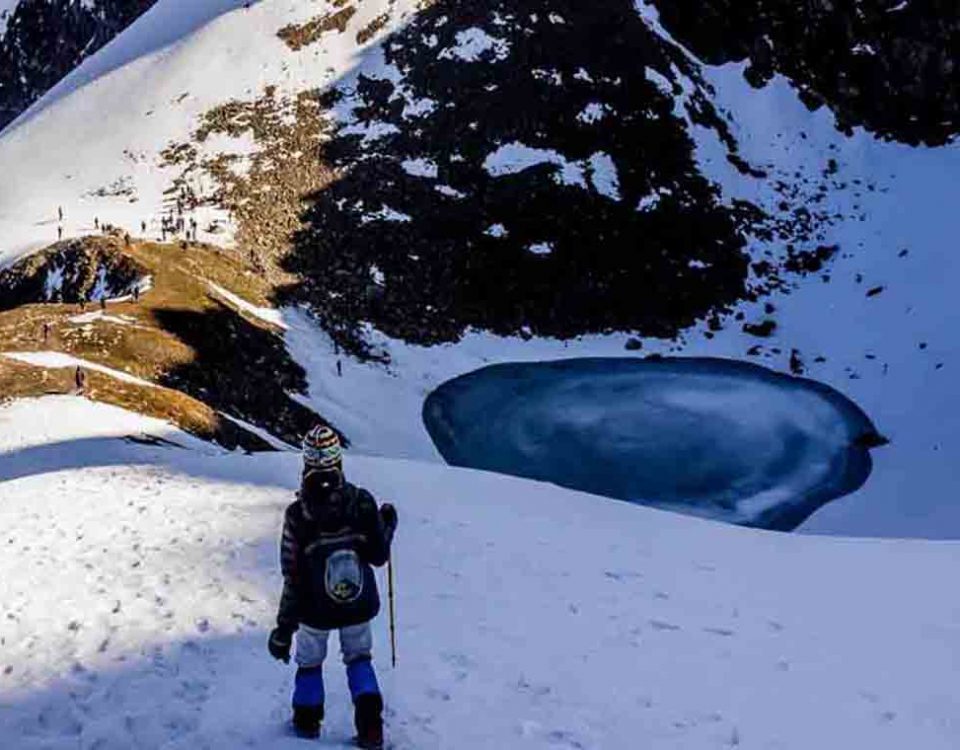 Roopkund Trek: Journey to the Lake of Skeletons